Skip to main content
Labels
Posted by Citizens Theatre May 30, 2014 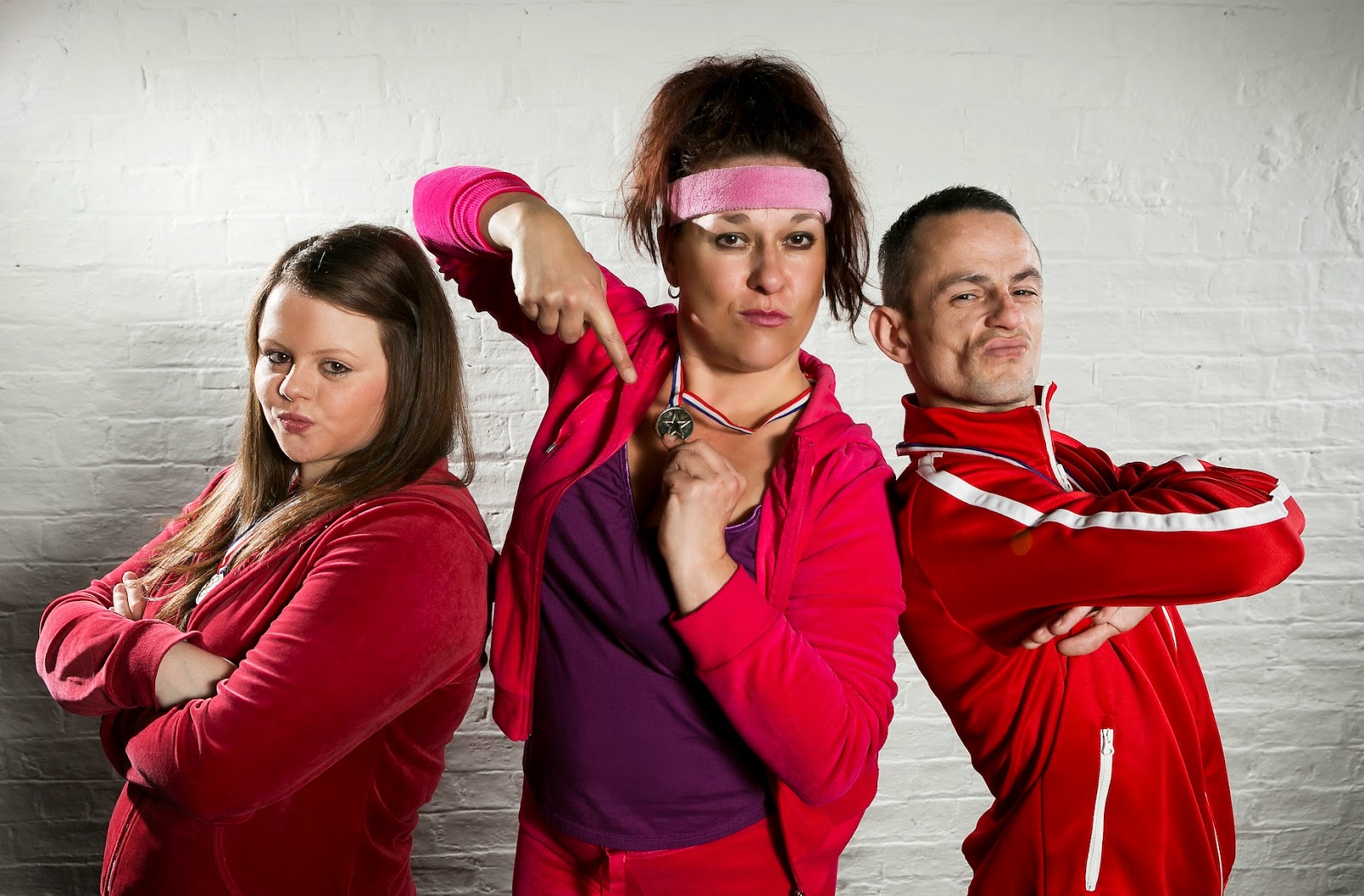 Sports Day is a collection of stories jointly penned by some of Scotland's finest writers. Here are two extracts from the play.

Find out more information on our website, or book tickets online.

Three mothers - June, Sheila and Samia - are setting up their stalls for the bake sale.

Sheila                        Good to give people something different too though, don’t you think?
Otherwise we all get stuck in a rut.
And things just get so boring.
Sheila continues decorating. Just when you think she can't possibly add anything else to her table, she does.

Samia hasn't actually opened up her baking - wrapped in a tinfoil parcel - yet. We get the feeling she'd like to hide it, or put it back in her bag.


...Find out what happens to Shelia and June's cakes by buying your tickets for Sports Day!

(A Mum and Dad in their living room)

CIARA: You’re her father. You’re supposed to be a role model!

FRANK: Let me grasp this concept. She’s gonny climb into a plastic bin bag, pull it up roon her neck, then hop from a pile of used junkie needles at one end of the park to the burnt oot Ford Sierra at the other end but she needs a brand new fifty pound paira trainers to do it!

CIARA: Nike Air Max 90. All her pals have got them.

FRANK: When I was her age I got Winfield sannies oot of Woollies!

CIARA: Frank, the world’s a runaway train now. We’re on it - and we canny afford the fare!

...See the rest of Frank and Ciara's struggle with trends by buying your tickets for Sports Day!


Find out more information on our website, or book tickets online.