'We're more capable than we give ourselves credit for'

Later this month, our Young Co. will present Adrift - a pertinent and ambitious new play that touches on issues faced by many young people. Set in a mysterious dreamscape, it is one person’s experience of contemplating their place and purpose in the world.
The play is written by former Young Co. member Catriona McNicoll. Here, she tells us more about why she wrote Adrift and what the story means to her.


I think when I began writing Adrift, (or whatever it was called back then!), the play was primarily about looking into the future with a more positive perspective. I think when we're struggling mentally, we tend to be focused on all the possible bad outcomes the future might hold. And when we focus on the future going wrong, we beat ourselves up, making us feel like we're incapable. But we forget that those futures include us, and we've survived everything that's been thrown at us so far, so we're more capable then we give ourselves credit for!
I’ve always been fasci…
Post a Comment
Read more 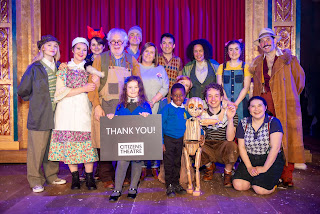 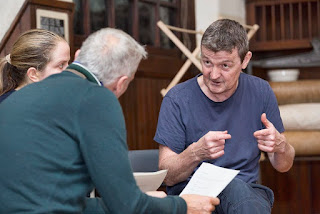 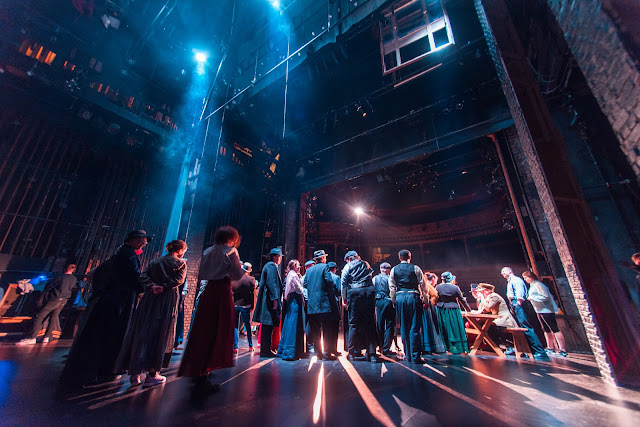 Celebrating 20 years of Community Theatre at the Citz 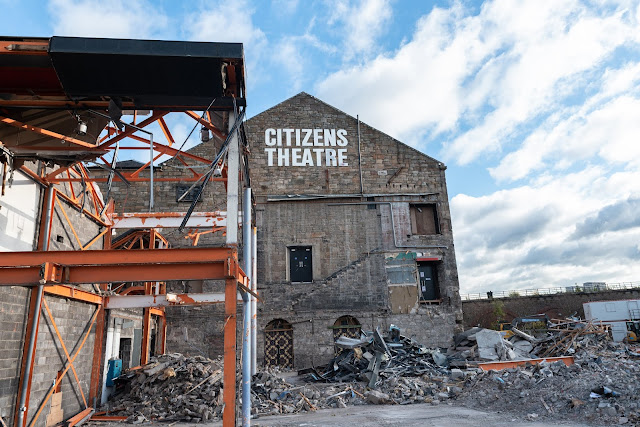 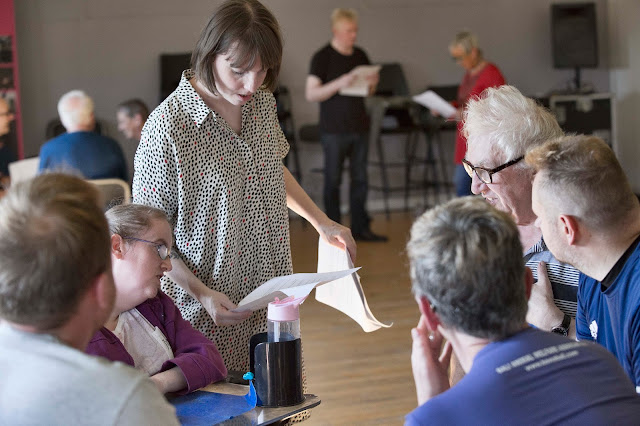