Skip to main content
Labels
Posted by Citizens Theatre May 08, 2014

We are so pleased to be hosting the 2014 Critics’ Award for Theatre in Scotland (CATS), which are taking place in the Citizens Theatre’s beautiful Main House on 8 June. 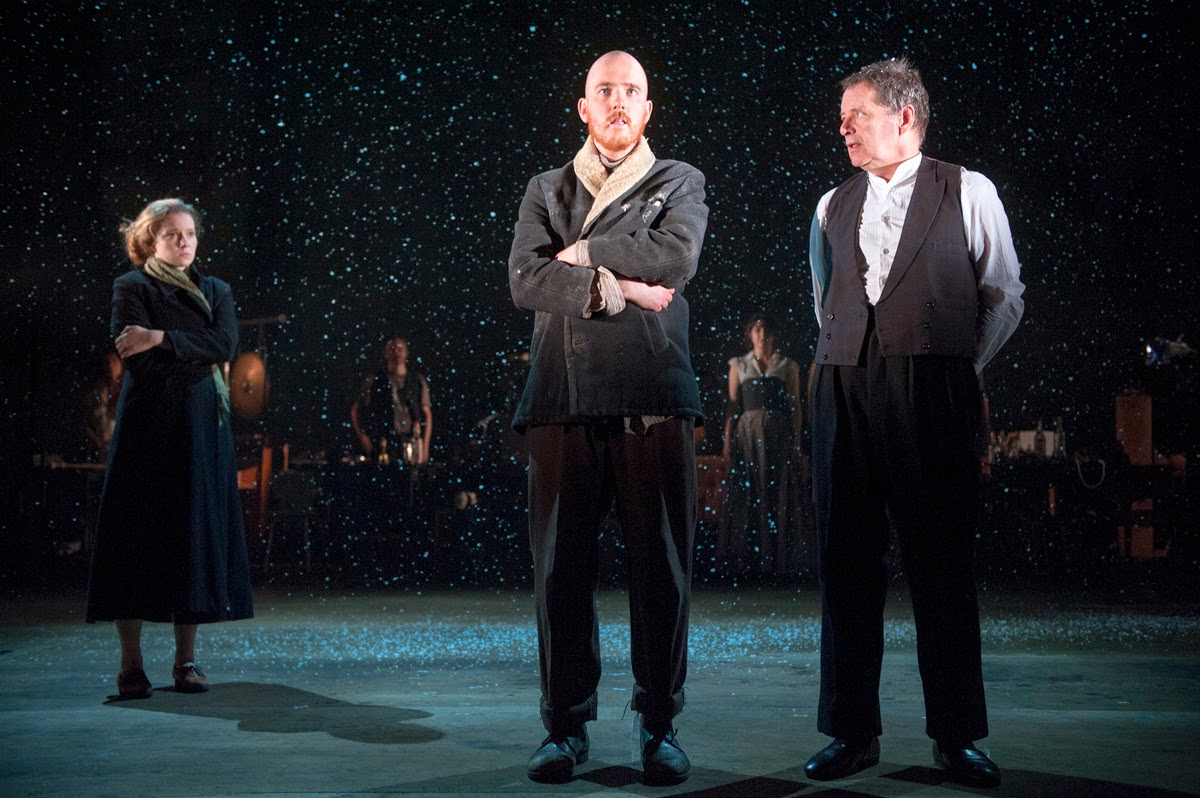 The announcement of the nominations brings Artistic Director Dominic Hill’s total number of CATS nominations to 13, the most of any director working in Scotland.

As well as Crime and Punishment, the nominations include several other shows that have graced the Citz stage: The Beautiful Cosmos of Ivor Cutler (Vanishing Point and National Theatre of Scotland in association with Eden Court), Dragon (Vox Motus, National Theatre of Scotland and Tianjin People's Art Theatre, China) and David Harrower’s Ciara (presented by Traverse Theatre Company and Datum Point) starring Blythe Duff. 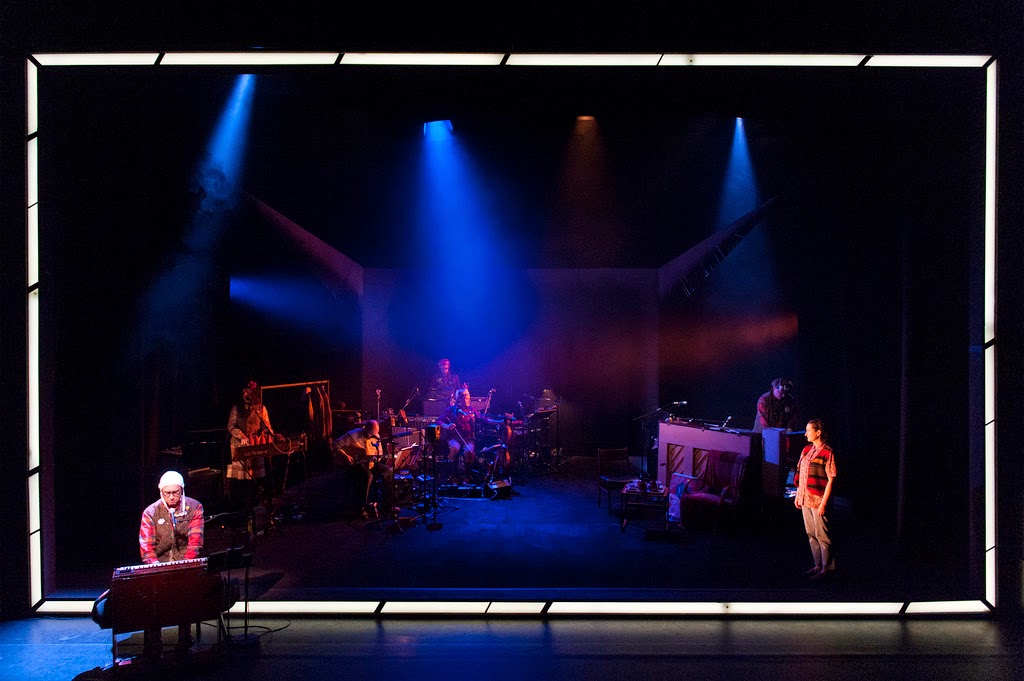 Blogger said…
BlueHost is definitely the best web-hosting company with plans for all of your hosting requirements.
21 November 2017 at 14:30