We're turning 70 this year - I know, right? We're wearing it well. To mark the occasion, we've got a spring season that celebrates some legends of Scottish theatre, as well as new writing and shows by some of the most exciting theatre companies working the UK today. 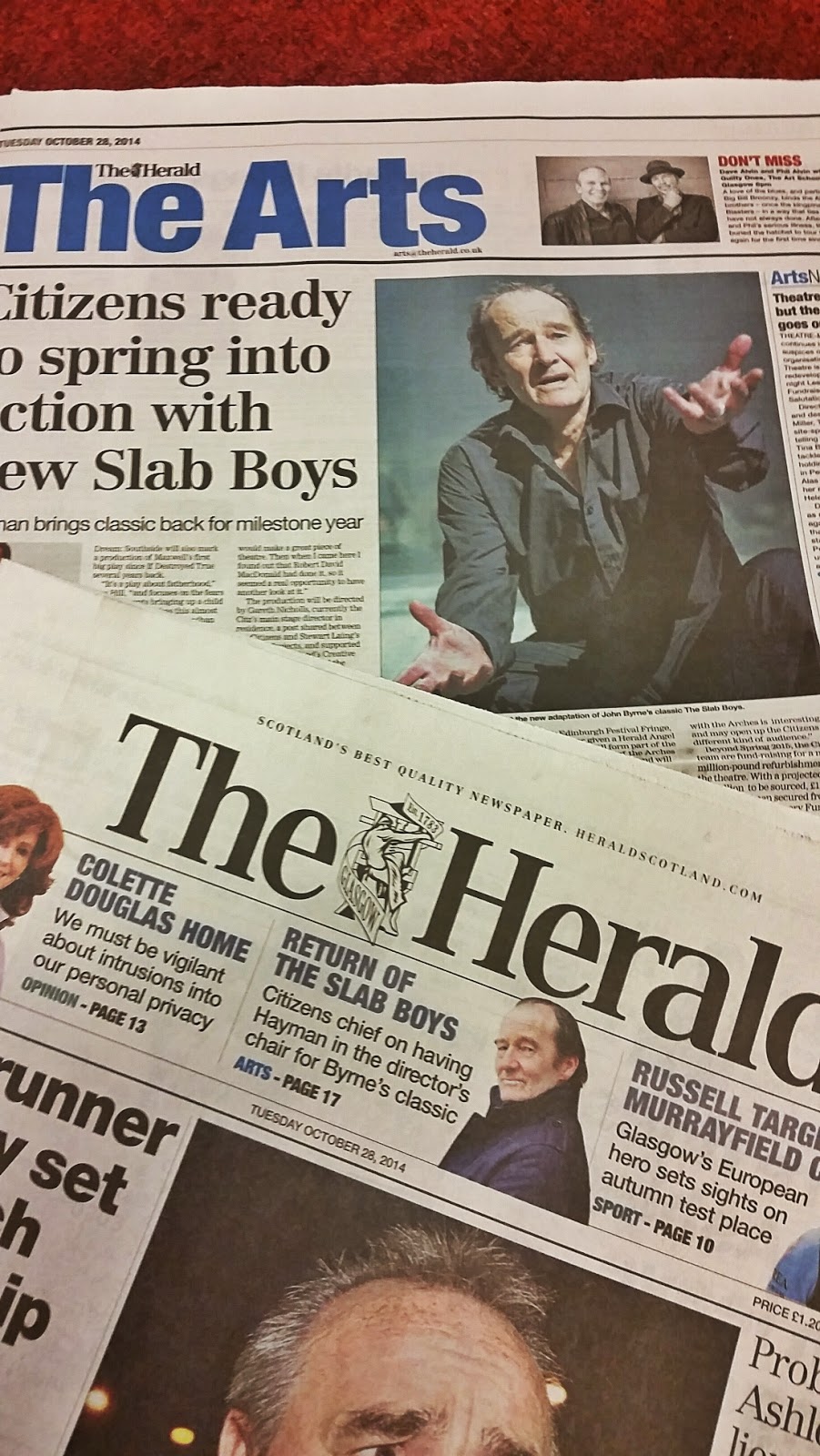 All shows are now on sale, so have a browse through our Spring 2015 season and get planning the birthday celebrations. We've got a fantastic season pass on offer too when you purchase tickets for all three Citizens Theatre shows: The Slab Boys, Fever Dream: Southside and Into That Darkness and save £3 off each ticket. Add Filter's Macbeth and Absence of War and save a total of £15! That's a lot of interval ice creams....


FILTER’S MACBETH (20 – 31 January)
Filter, one of the most dynamic young theatre companies touring the UK, return to the Citizens Theatre with another entirely fresh approach to Shakespeare following their irreverent and contemporary recreation of Twelfth Night in 2014.

THE GARDEN (22 – 24January)
Husband and wife collaborators composer John Harris and writer Zinnie Harris bring their opera The Garden, based on Zinnie’s Fringe First Award-winning short play of the same name, to the Citizens Theatre Circle Studio in January.

THE ABSENCE OF WAR (31 Mar - 4 Apr)
Headlong return in the run up to the general election with David Hare's (The Hours, The Reader) state-of-the-nation play focusing on the Labour party

LIPPY (8 – 11 April)
Fringe hit based on the true tragedy of an aunt and her three nieces who were discovered in the home in Co. Kildare following an apparent suicide pact.

INTO THAT DARKNESS(18 – 29 May)
A dramatisation by Robert David MacDonald of journalist Gitta Sereny's interviews with SS-Obersturmführer Franz Stangl, convicted in 1970 of the deaths of nearly 1 million people in his role as commander of Nazi extermination camps during World War II 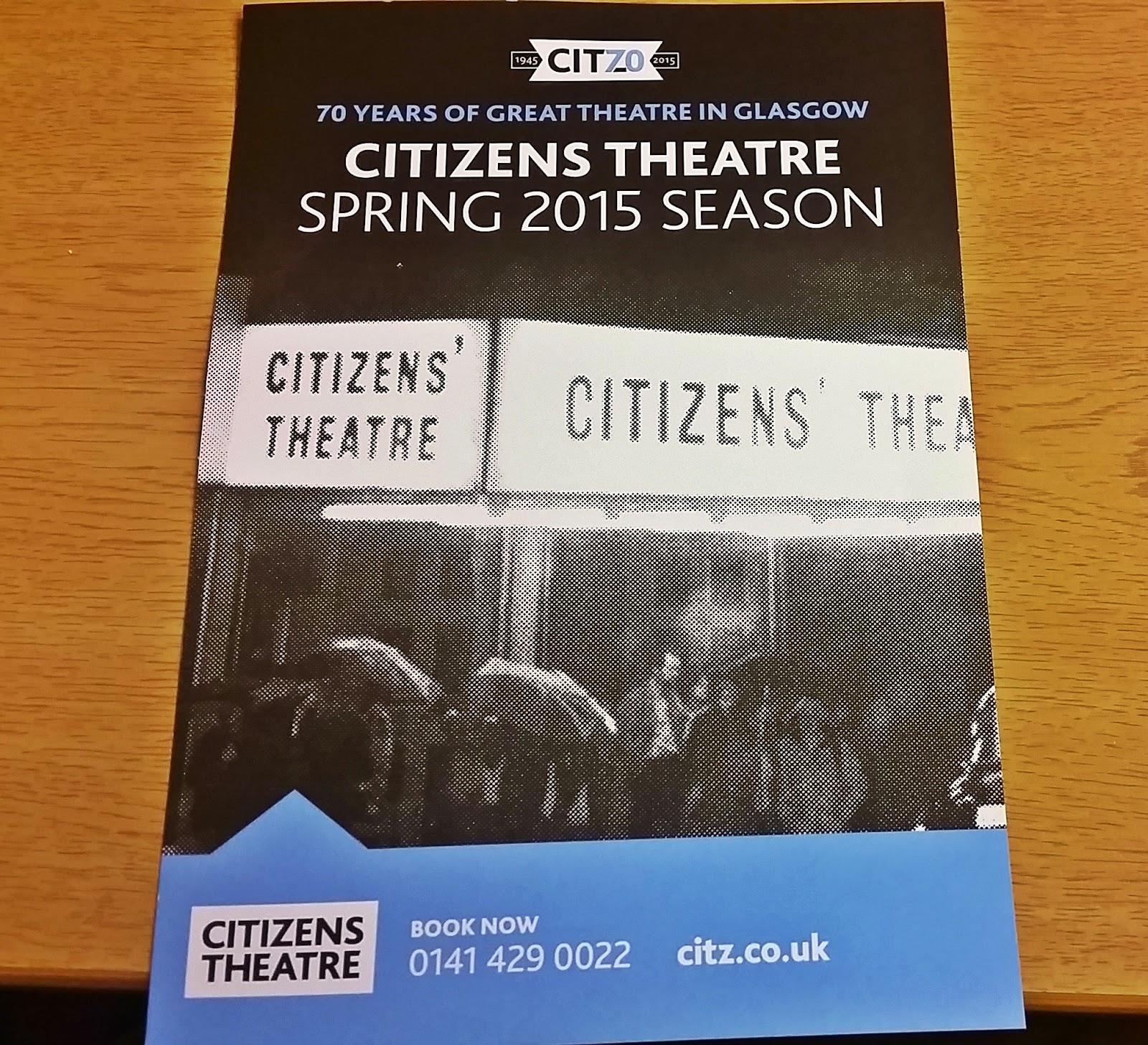