Our Festival 2014 event, On Common Ground received The Glasgow Life Award at the Arts & Business Scotland Awards on Friday 24 October.


On Common Ground  was selected from all the events which have taken place as part of the Glasgow 2014 Cultural Programme as being the event which best realised the ambitions of the programme due to the scale of the project, the quality and depth of its reach and engagement with its local community, and its close partnership with another Commonwealth culture

Councillor Archie Graham, the Chair of Glasgow Life, said: “Like the Cultural Programme itself, On Common Ground was one of the most ambitious productions ever staged by the Citizens Theatre – and that it brought the community within the performance through the streets of the Gorbals, epitomised the very best of Festival 2014. 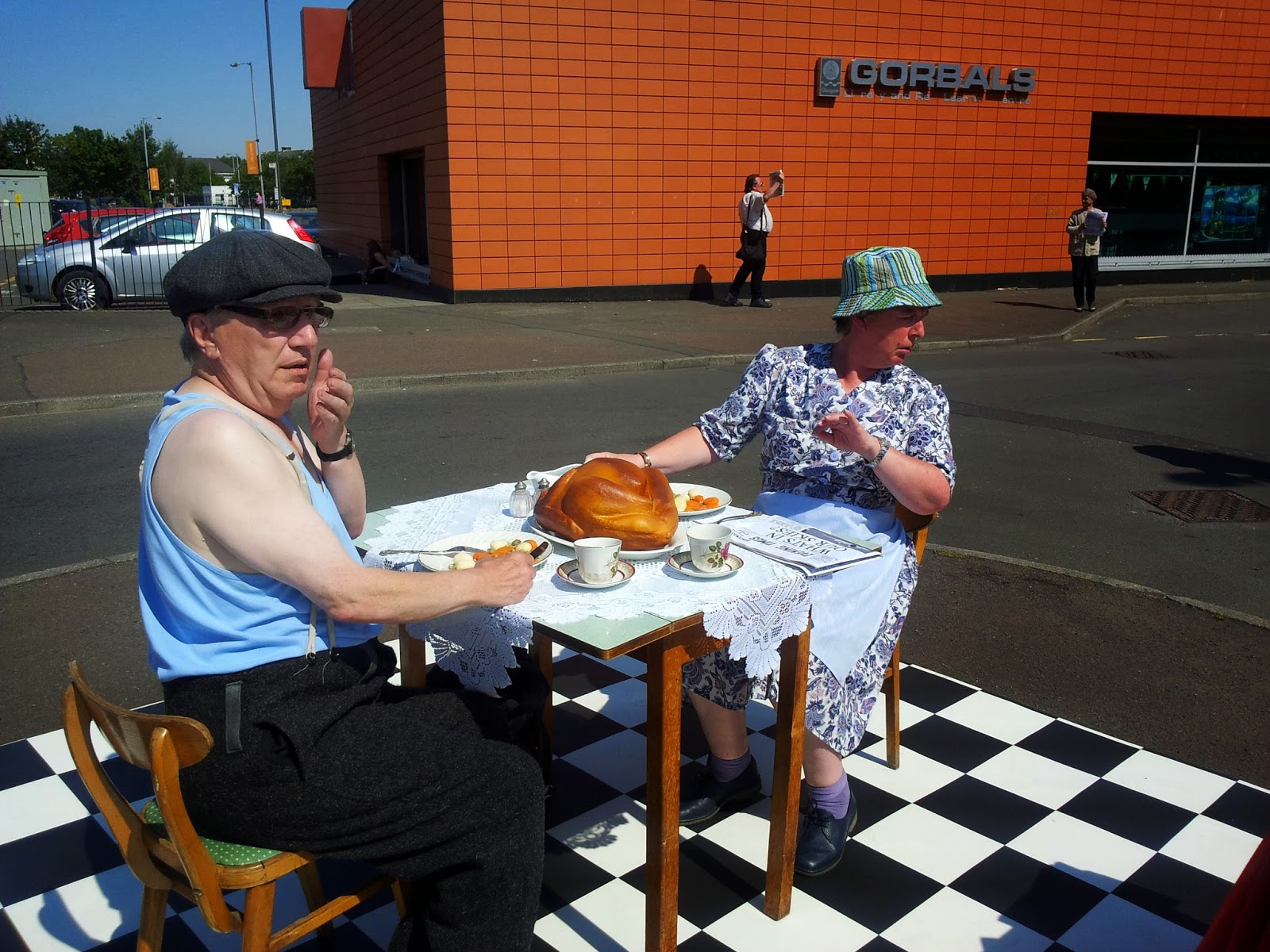 “The Glasgow 2014 Commonwealth Games were the best ever, because as generous hosts we wanted to hear our guests’ stories as much as telling our own. The mesmerising performance, music and story-telling on those long summer evenings in the Gorbals Rose Garden will live long in the memory of Glasgow’s moment in the global spotlight.” 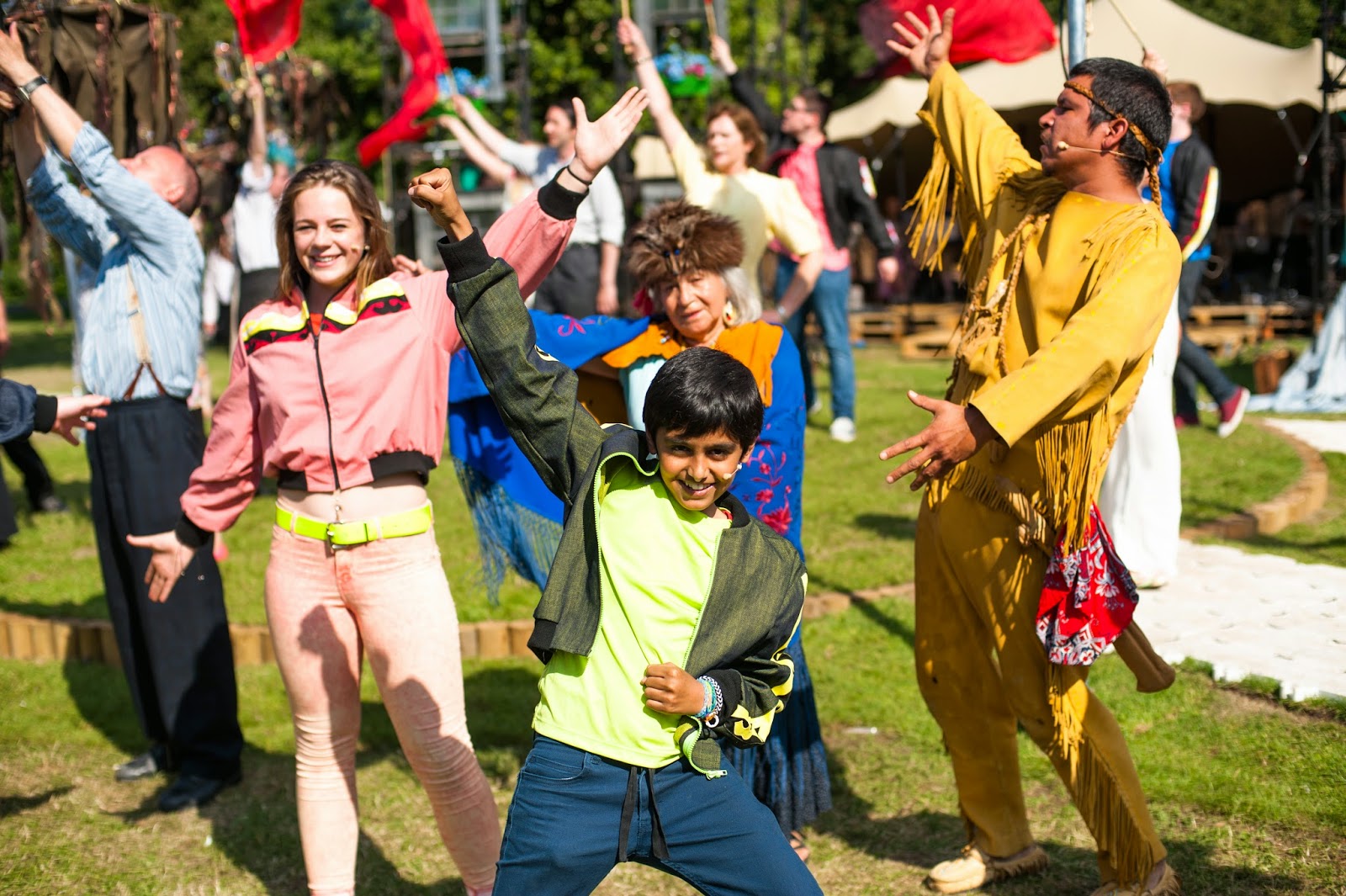 You can find out more about On Common Ground on the website that was created for the project, or watch this short film about the project by Urbancroft.

Resonant Brain said…
Corporate events including meetings, seminars, and conferences are usually organized to discuss the vital objectives on the company. Hence, it is really important to plan these properly, as inadequacy in corporate events planning may result in mismanagement.
21 April 2015 at 12:05