The New Not New - Manipulate

Some of you may have caught The New Not New during its first airing as a work in progress last year at the Citz. This beautiful and rather haunting show created by Ailie Cohen and directed by Guy Hollands, will feature as part of Puppet Animation Scotland's Manipulate Festival.

The New Not New will be at the Traverse Theatre as part of Snapshots : Creation & Play - "a cabaret, a scratch, a smorgasbord of beautiful, challenging and thought-provoking visual performance".

THE NEW NOT NEW
(based on "Ragtime" a short story by Anais Nin)
Traverse Theatre
7 February 2009, 9.30pm
Book online

To whet your appetite, here's the trailer for the festival: 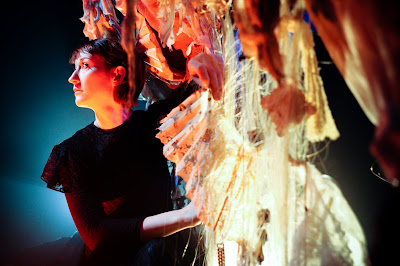 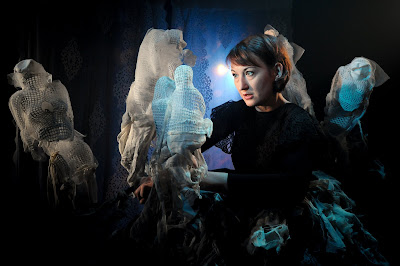