The creative team behind Cyrano de Bergerac are working hard preparing for opening night on the 1st September. (If you haven't got your tickets yet, you can book them here.)

We've already introduced our costume designer Pam Hogg and set designer Tom Piper. This week we’re getting to know the inimitable Nikola Kodjabashia. Read on to find out more about the Macedonian composer, conductor and sound designer.

“All composers want to sound unique – but few manage to be as distinctive as Nikola Kodjabashia…” (John L Walters, Guardian, July 2014)


Nikola is considered to be one of the most eminent representatives of the Balkan and Eastern European musical avant-garde today. After studying music in Bucharest and at King's College London, Nikola's first job in theatre was as musical director of Sir Peter Hall’s production of The Bacchai at the National Theatre. Since then he has composed scores for arts organisations across the UK and Europe including Young Vic, the Donmar Warehouse, Traverse Theatre, HOME Manchester and Macedonian National Opera.  You can listen to some of his music here.

Nikola's distinctive soundscapes have been central to many of Dominic Hill’s most popular productions at the Citizens Theatre, including Crime and Punishment which earned him a 2014 CATS nomination in the Music and Sound category. Typically the full cast are involved in creating the unusual melodies and evocative sound effects which are performed live on stage. Here's a round-up of Nikola's past Citz productions: 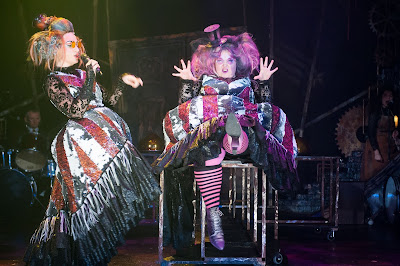 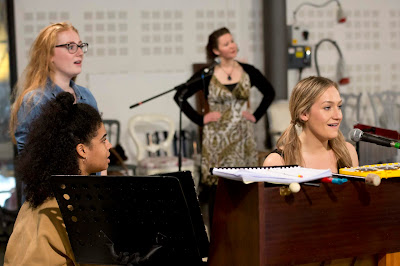 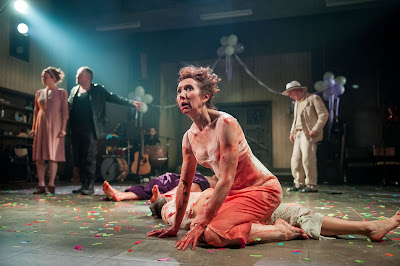 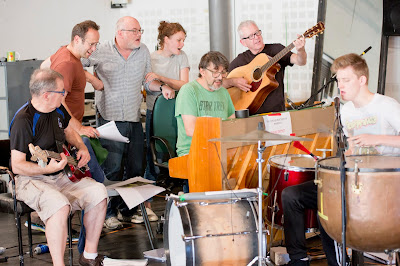 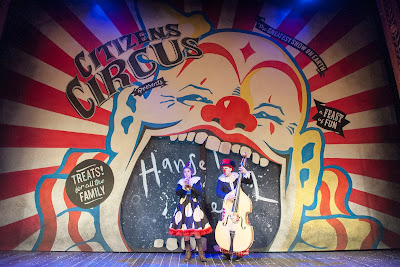 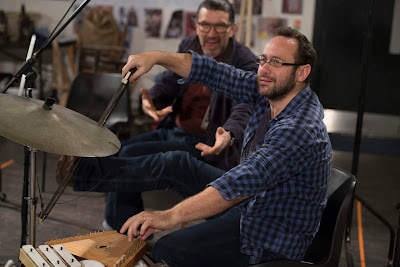 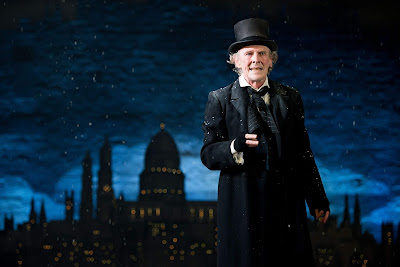 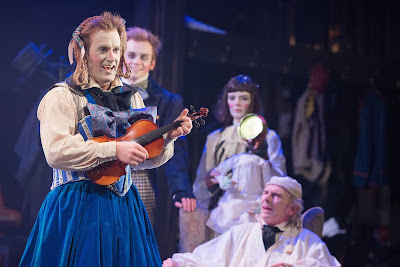 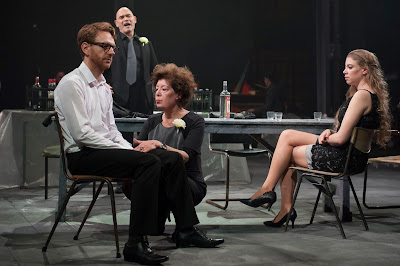 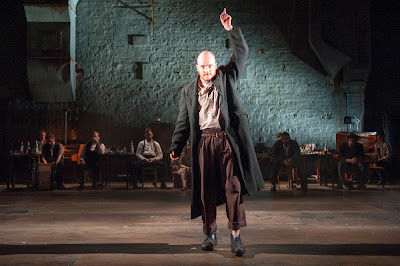 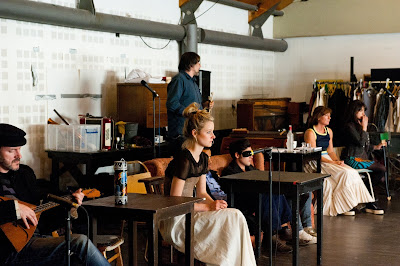 Cyrano de Bergerac is a co-production with the National Theatre of Scotland and Royal Lyceum Theatre Edinburgh. It runs at Tramway 1 - 22 Sep, The Lyceum 12 - 3 Nov and Eden Court 7 - 10 Nov.