Skip to main content
Labels
Posted by Citizens Theatre May 16, 2016

The Critics' Awards for Theatre in Scotland (CATS) nominations have been announced and we received a whopping 12 nominations this year which must be some sort of record for us, right? Well we dusted off our old photo albums and got out our calculators to bring you the Citz' CATS nominations by numbers. Join us on a number filled trip down memory lane! 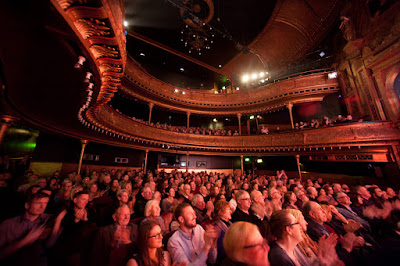 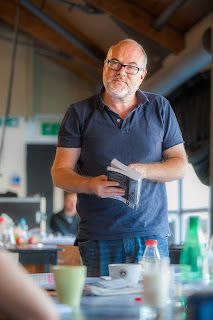 8 The number of times Dominic Hill has won a CATS Award, the most of any director working in Scotland 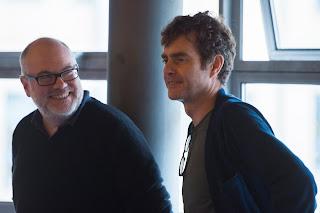 12  This year Citizens Theatre has been nominated for twelve awards, the highest number of nominations in a single year in our history. Both Lanark: A Life in Three Acts and This Restless House have been nominated for five awards each including Best Production. There are also two further nominations in the Best Male Performance category for Paul Higgins who played Ray in Blackbird and Cliff Burnett who played Franz Stangl in Into That Darkness 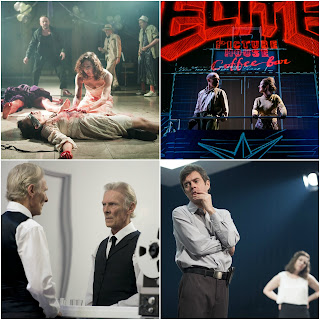 6 The most successful production at the CATS Awards remains Crime and Punishment in 2013/14, which was nominated in six different categories making it the most nominated Citizens Theatre production. It went on to win four awards including Best Director, Best Ensemble, Best Production and Best Male Performance for Adam Best for his portrayal of the young student Raskolnikov. 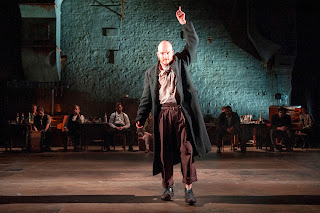 Lanark: A Life in Three Acts 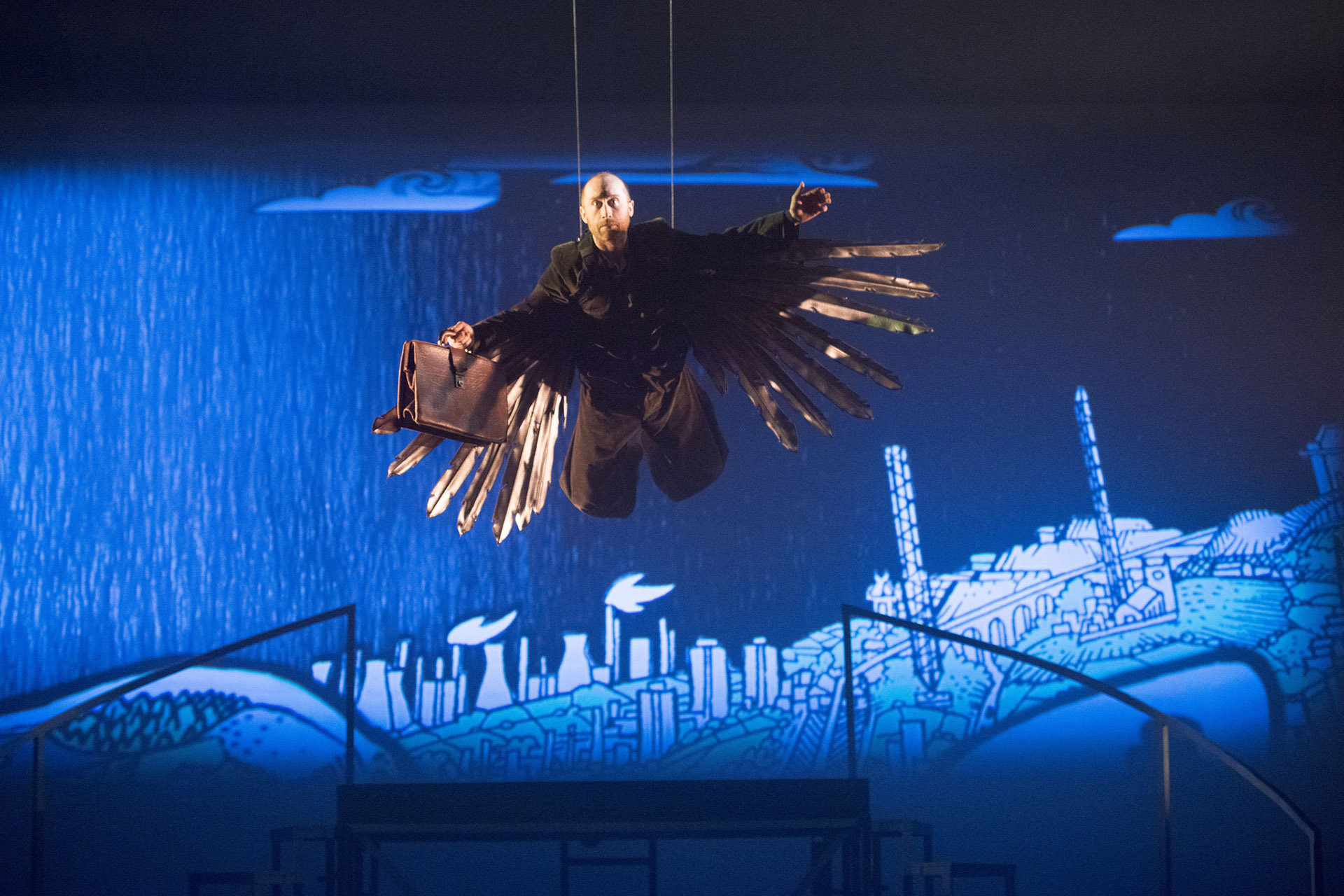 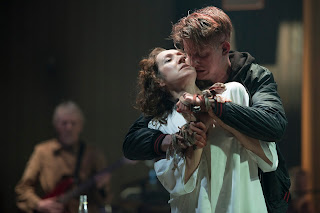 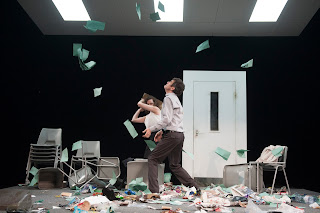 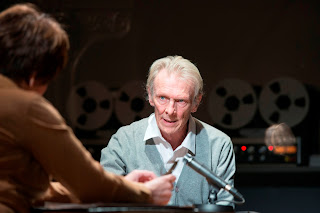 The CATS Awards are hosted by the Royal Lyceum Theatre, Edinburgh this year on 12 June at 4pm.

We're off to dust off our glad rags for what will be an exciting celebration of theatre in Scotland and hopefully we'll get the cream!