The Boys Are Back in Town!

John Byrne's The Slab Boys is set in a Paisley carpet factory and we can't wait to bring this funny, poignant and vivid story back to the west coast! 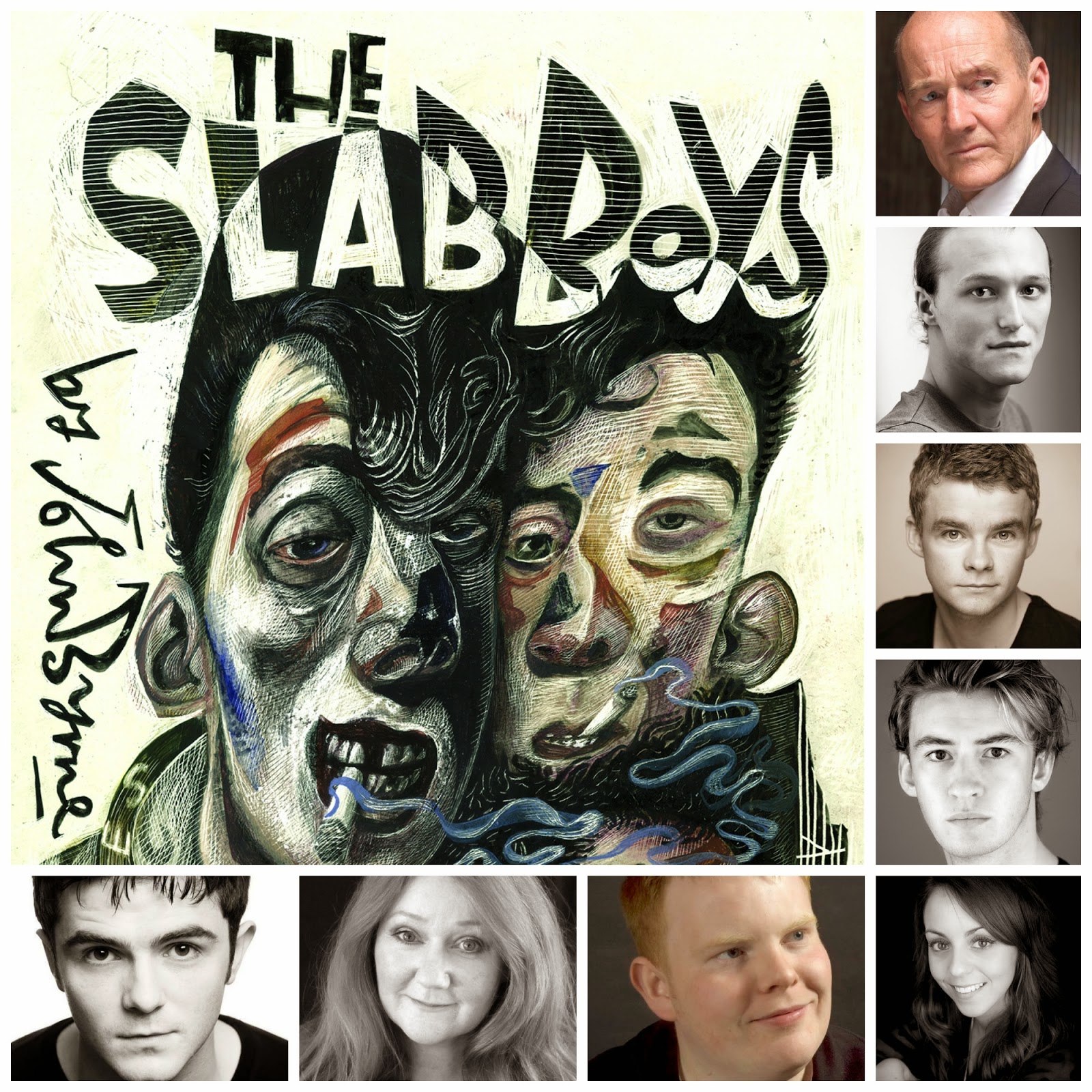 The Slab Boys is a coming-of-age story that is recognised around the world and a modern piece of Scottish theatre history.

Although the events of The Slab Boys very obviously take place in Paisley in 1957 (Byrne's original detailed set design for The Slab Boys vividly evokes the factory where Byrne himself worked as a teenager), it would be mistake to think of The Slab Boys as a play 'about' working class Scotland. The play was hailed at its premiere at the Traverse Theatre in 1978 for its joyful and hilarious celebration of Scottish cultural identity and working class life and the play certainly depicts real life and real people, but does so whilst utilising theatrical and poetic language, farce and dealing with some large and universal themes. Teenage rebellion, the decline of industry and the impact that has on communities' and individuals' identities, the pervasiveness of American culture, and the importance and fragility of dreams and goals are all touched on in the play.

The 1978 premiere was directed by David Hayman and starred Billy McColl and Jim Byars as Phil and Spanky, with Robbie Coltrane as 'Plooky' Jack Hogg. Also in the cast were Ida Schuster as Sadie the tea lady, always on hand with a Cream Cookie and Elaine Collins, wife of Peter Capaldi and now ITV drama producer.

Like many a west coast émigré The play even made it across the pond to New York, where Kevin Bacon, Sean Penn and Val Kilmer practised their best Paisley accents in 1983.


When The Slab Boys director David Hayman later worked with Kevin Bacon on the movie Where the Truth Lies, Bacon told him that The Slab Boys was one of the highlights of his career.

Meanwhile, back in Scotland, the play was revived at the Traverse during the Edinburgh Festival Fringe in 1982. As well as returning to direct the play, David Hayman joined the cast as Phil with Gerard Kelly playing Spanky.


John Byrne has designed the new Citizens Theatre 2015 production, with lots of details to place us firmly one Friday afternoon in 1957 the day of the annual 'Staffie'.