In her second blog, Jessica Hardwick talks about adding colour and detail to Miss Julie - both through acting and costume.

So we've just finished week 2 of rehearsals and have stumbled our way through the whole play creating an overall shape. We then re-worked the first half, adding more colour and detail and finished the week with a run of the first half.

It really helped being more familiar with my lines this week. I struggle a lot when carrying around a script as it really gets in the way of playing and it's a huge relief being able to put the book down and free up your hands. In the early stages of rehearsal it's a horrible feeling when you can't quite remember your line, or you blank in the middle of a scene because the lines haven't quite sunk in yet. I like to call this a brain fart! Hopefully by next week the text will be second nature and there will be less chance of spontaneous brain farting! 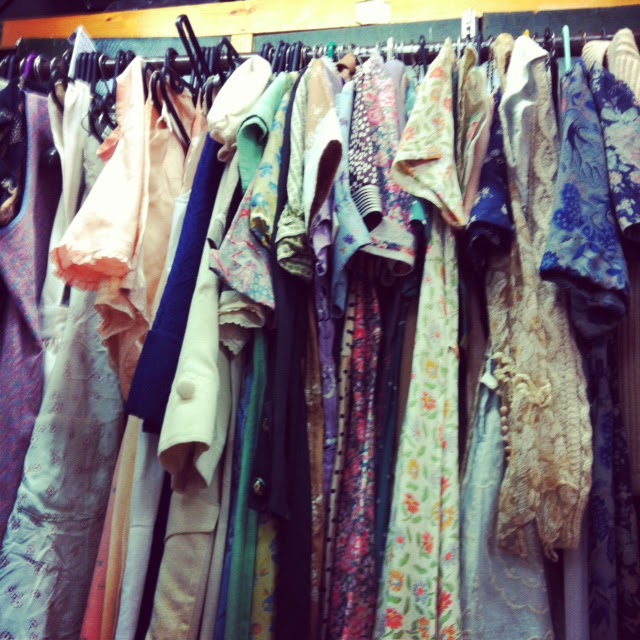 We also had our costume fittings. I love going to wardrobe as it's just like a massive fancy dress box! When I was wee I absolutely loved dressing up. My mum used to buy me old bridesmaids dresses and big hats from charity shops. I would parade around in them all day. So getting costume fittings now always reminds me of then and it's just so much fun getting to try out loads of stuff and see your character coming together.

Having an idea of the clothes you're going to wear is really useful, as the clothes can make a big impact on your character both visually and in the way you move. I also find that shoes are really helpful, as when you have the right shoes you can get a feel for how your character walks and stands. 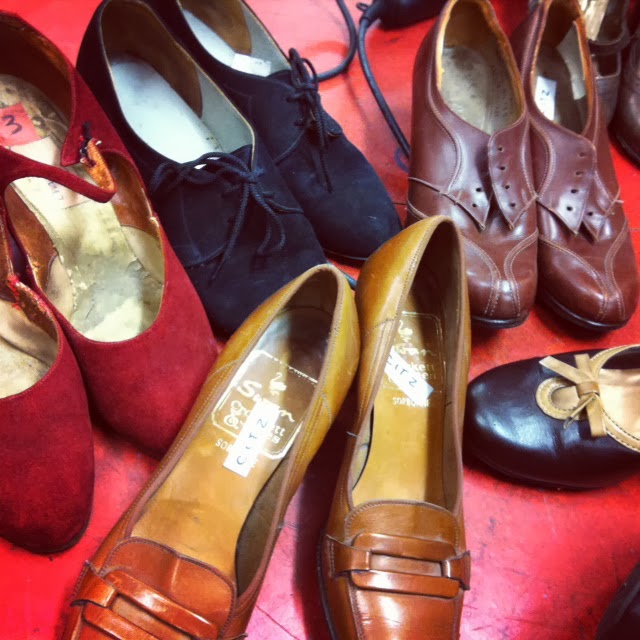 We had the traditional Citz 'Cake Friday' at the end of the week, when each department in the theatre takes turns rustling up some sweet treats and everyone comes together at 4pm to catch up and indulge in cake and tea. I couldn't resist the homemade rocky road! I made sure to stock up on the sugar hit for the afternoon rehearsals!

Can't believe that it's only a week and a half until we open but now having seen and run the first half of the play, I really think this show is going to be special. I can't wait to polish up the second half so we can start running it all together.