The last time TAG performed Waiting for Godot here at the Citizens' was in 1982. In a break from traditional casting it featured an all female cast, much to the chagrin of Samuel Beckett’s Estate.

Beckett famously objected when women’s theatre companies began staging the play during his lifetime, with the assertion that women don’t have prostrates (referencing Vladimir’s constant departures from the stage to urinate), and accordingly made stipulation against the casting of female actresses in the licence of the work. The Estate was satisfied that in this case the breach was unintentional and acknowledged that the production had been met with critical acclaim, however sought assurance that no further performances would take place!

Below are some photographs from this controversial production Cx 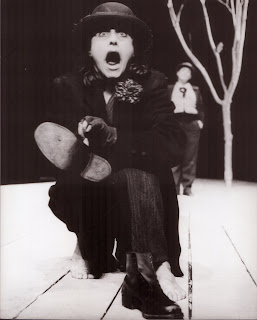 Vari Sylvester(above)
The Company (below) 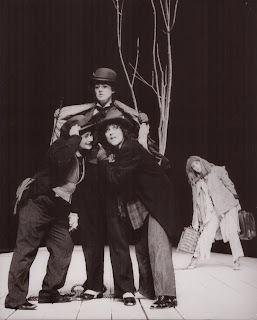 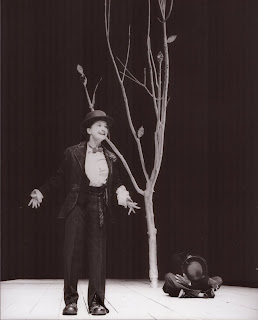 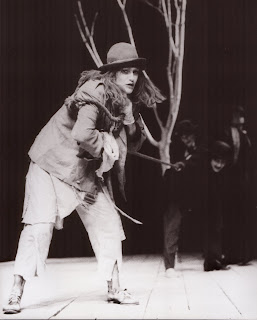