Gray Day: looking back at the stage production of Lanark

Today, 25th February 2021, is the first #GrayDay a celebration of writer and artist Alasdair Gray on the 40th anniversary of his masterpiece Lanark.

To mark Gray Day and to share what his work has meant to us here at the Citizens Theatre, we are taking a look back at our “insanely ambitious” (Guardian) stage production with Edinburgh International Festival that premiered at the 2015 festival. 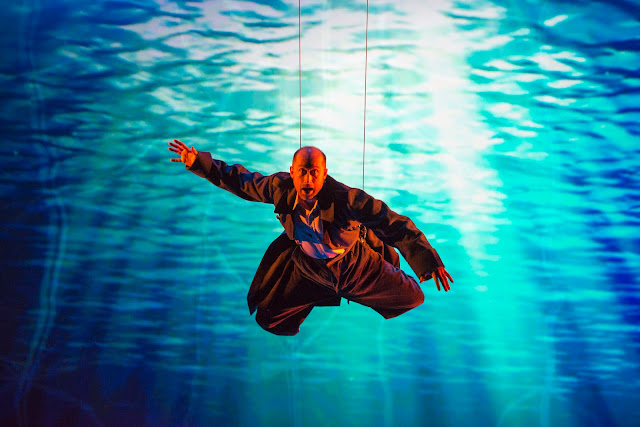 Often described as ‘Scotland’s Ulysses’, Alasdair Gray’s 560-page novel was turned into a theatrical epic, adapted by David Greig and directed by Graham Eatough in a new co-production for the Citizens Theatre and Edinburgh International Festival.

Following previews in Glasgow and Edinburgh, Lanark: A Life in Three Acts received its world premiere at the Royal Lyceum Theatre Edinburgh as part of the 2015 Festival, before returning for a full run in Glasgow.

As we discovered in interviews ahead of the production opening, it had been a long-held dream for David Greig and Graham Eatough to stage Lanark, having been introduced to the novel in the 80s. They moved to Glasgow in the 90s to set up experimental theatre company Suspect Culture, living and working in the place where Lanark was written, discovering the city through the novelist’s eyes. 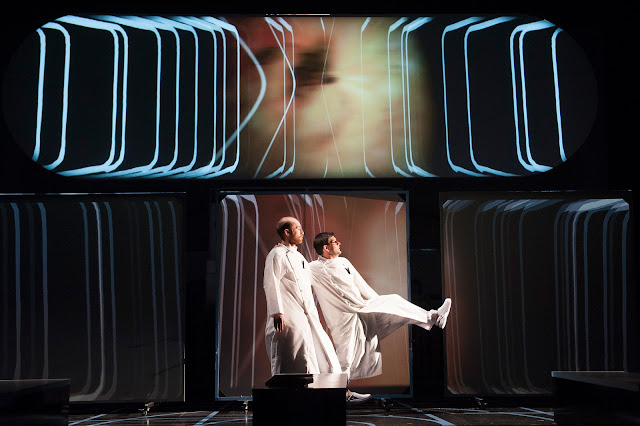 The novel has had a unique influence on the city and Scotland. As described in a Guardian interview by Peter Ross during rehearsals of Lanark, “While the novel remains a cultish interest in the rest of the UK, in Scotland its influence is immense. A generation of writers and other artists have been inspired by its declaration that imagination, ambition and intelligence can and should be brought to bear on the Scottish experience.” 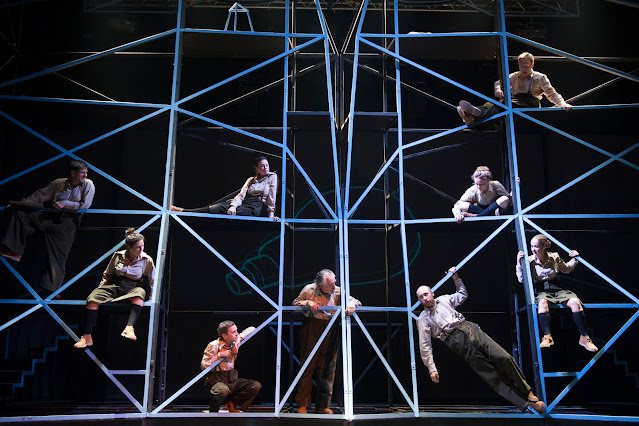 It was the Citizens Theatre’s 70th Anniversary of its home in the Gorbals and Lanark was one of the most hotly-anticipated events of the season and of the 2015 Edinburgh International Festival. As director Graham Eatough said in an interview with The Herald at the time: “The Citizens seemed like an ideal home for it,” he says, “partly to do with the scale of the piece, but also because of its history and the cultural role it has played in the city. It's a place I know Alasdair feels an affinity with…”.

With the eyes of the cultural world on the premiere of a theatrical landmark, the production was met with rave reviews from audiences, critics and fans of the novel - and audiences flocked to see the show when it returned home to Glasgow in September.

“David Greig and Graham Eatough’s insanely ambitious adaptation of the Alasdair Gray novel is like a heady, unsettling, unpredictable dream”
The Guardian★★★★

‘visually and aurally arresting’
The Observer★★★★

‘this is Scottish theatre at its peak of ambition and class.’
TV Bomb★★★★

‘Lanark on stage is a fine tribute to the novel…appreciated both by those who know the book and others who might be tempted to give it a try.
British Theatre Guide★★★★

This 5 star review from Joyce McMillan in the Scotsman was one of our favourites: “this brave adaptation seems wholly at one with the bold, mysterious and infinitely searching spirit of Gray’s novel… if Alasdair Gray could see this version of Lanark, centre stage at the Edinburgh International Festival, he would know that this story alone represents a great life’s work; and that its impact – not only in Scotland, but across the world of 21st century imagination – has barely begun to be measured.” 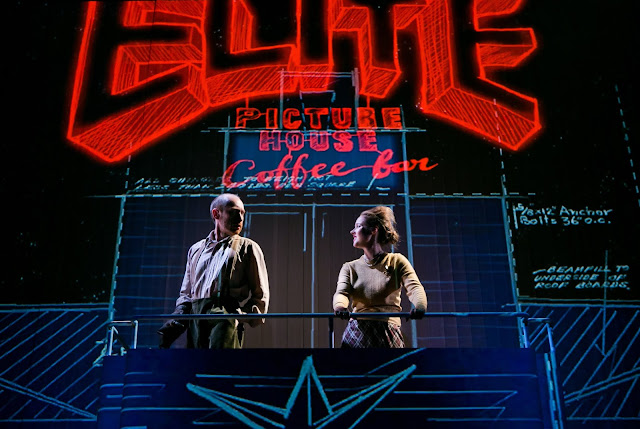 Audiences loved it too:
An emotional, physical and downright impressive marathon of theatre.
4 hours is a lot to ask of any audience but #Lanark at @citizenstheatre was compelling throughout: energetic, surreal, inventive. Great show
Truly amazing theatre Lanark @citizenstheatre. Sandy Grierson rocked, the ensemble fantastic. Impressed, excited, inspired. 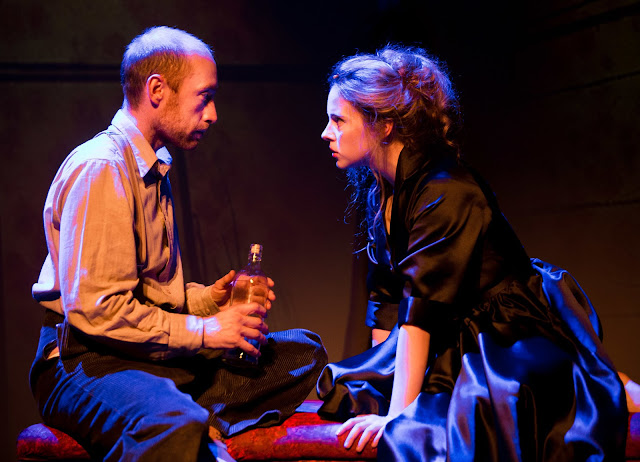 On the night of the premiere of the production, David Greig posted a twitter message about Alasdair Gray, who at that time had sadly suffered a bad fall and was in intensive care in Glasgow: “Thinking of Mr G right now. Wishing him well and wishing he could be with us. He wrote an amazing transformative book. The rest is homage."

Today, like so many others across Scotland, we pay homage to the incredible Lanark and the work of Alasdair Gray that continues to influence generations of artists. 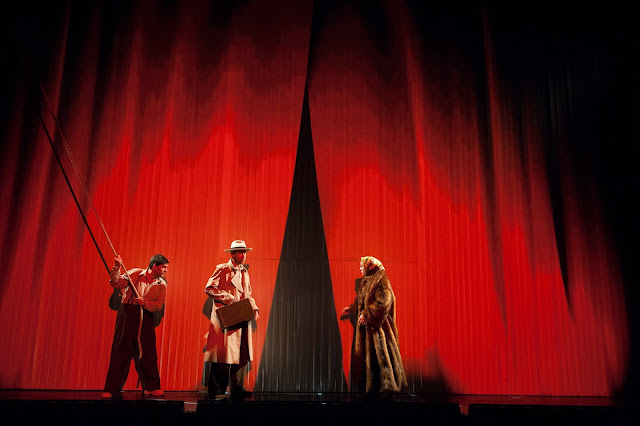 If you would like to share your memories of the production of Lanark or share what his work has meant to you, you can join in using #GrayDay. More info at www.grayday.info