6 reasons to see The Duchess [of Malfi]

1. It's by the brilliant, critically acclaimed writer Zinnie Harris 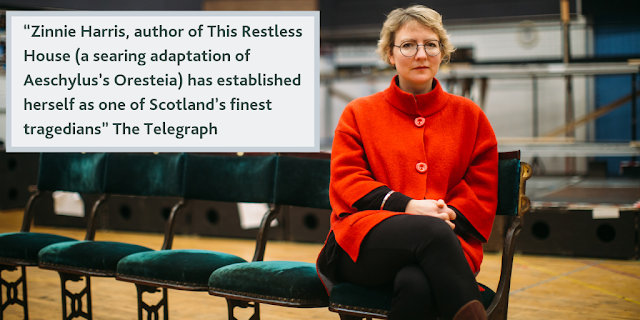 Zinnie Harris is widely celebrated for her inventive and strong-minded writing style across theatre and TV. Her exhilarating revamp of John Webster’s revenge tragedy, which she has also directed, is not to be missed.

2. This bold new take on Webster's Jacobean drama is full of surprising resonance for modern audiences 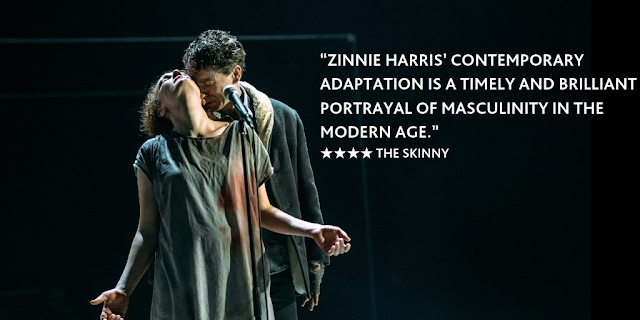 With its themes of gender, power and corruption, this brutal story about male rage and female resistance is still as important as ever. 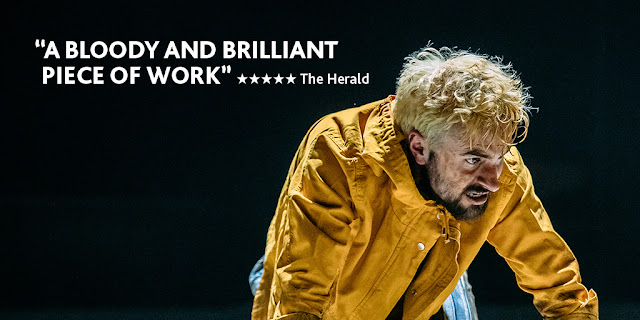 True to Webster’s gory original, this production has an impressive amount of blood. It's definitely kept the team busy backstage:


You know The Duchess of Malfi is coming to the @citizenstheatre when you see this at the back of the rehearsal room....! pic.twitter.com/folFpQzW7B
— Zinnie Harris (@ZinnieH) August 26, 2019

Last time punching out the windows with a big stick and one last draining of the bath to go! @lyceumtheatre #DuchessOfMalfi pic.twitter.com/YPnwtygsX3
— Claire Williamson (@calamity_claire) June 8, 2019 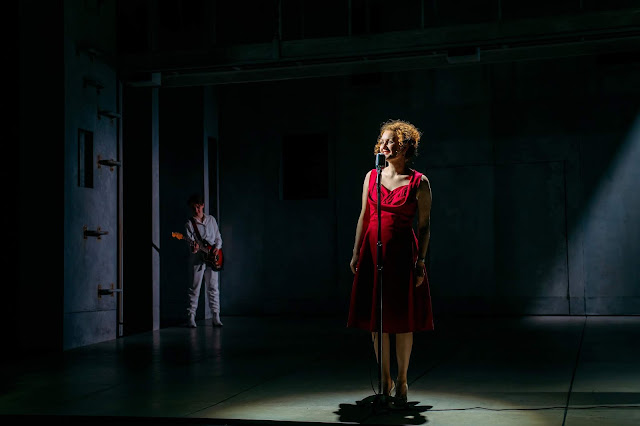 Composer Oguz Kaplangi has created an original score of love songs, laments and lullabies. With live performances by a talented cast, the atmospheric soundtrack backs some of the most heart-stopping and emotional scenes for a truly dramatic and sensory experience.

Have a listen to the beautiful track 'End Your Groan' featuring vocals by Eleanor Kane: 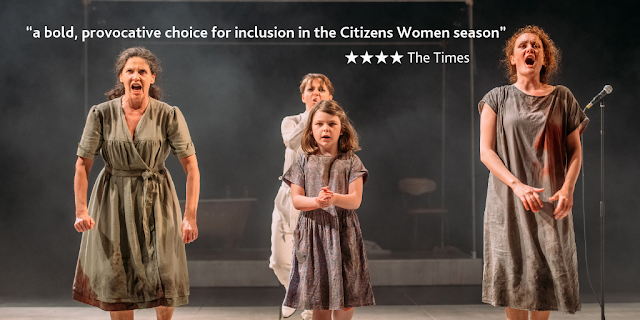 The Duchess [of Malfi] is part of our Citizens Women season. Featuring new plays and reimaginings of classics by women writers with strong female leads, this season of work puts women centre stage. The Duchess is one of the most complex and fulfilling female roles in theatre and Kirsty Stuart is making it her own. 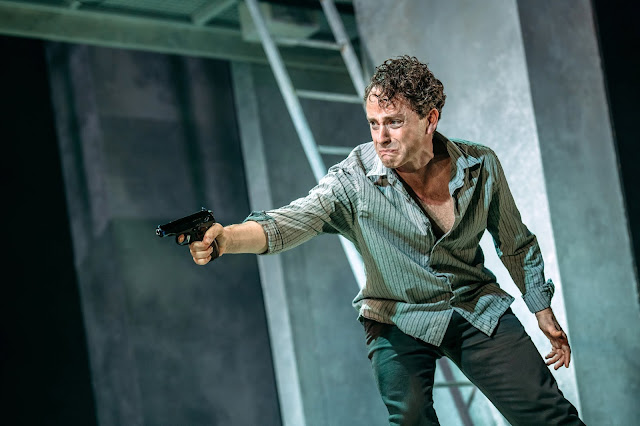 The Duchess [of Malfi] is a theatrical story of love, sex and hatred and reflects some of today's hottest debates. This tense drama is both compelling and disturbing. It will leave audiences speechless.

GET YOUR TICKETS HERE

The Duchess [of Malfi] is a co-production with The Royal Lyceum Theatre Edinburgh.

Well over 160 000 women and men are utilizing a simple and SECRET "liquids hack" to lose 2lbs every night in their sleep.

It's proven and works with everybody.

Here's how you can do it yourself: