Cast Announcements for our Autumn 2016 Season

With The Rivals rehearsing in London and our Trainspotting cast arriving later this month, it's not long until our Autumn 2016 season gets under way. Browse our latest season brochure online to see what we've got coming up next:


We've confirmed many of the casts for our Autumn 2016 season, read on to find out more about who's appearing on our famous stage in the coming months. 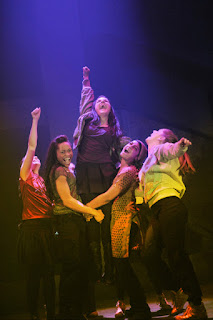 The Glasgow Girls are back in a new production direct from the Edinburgh Festival Fringe. Among the new cast members, popular singer and actor Terry Neason joins the girls as their determined neighbour Noreen.

Having made his Citizens' debut in 2016's This Restless House as Orestes, Lorn Macdonald will play Renton in our new production of Trainspotting. We welcome back Owen Whitelaw (Sleeping Beauty, In Time O' Strife, Slope, King Lear) to play Begbie/Mother Superior and Gavin Jon Wright (Dragon) as Spud. Making their Citizens debut are Angus Miller (Tommy/Sickboy) and Chloe-Ann Tylor.
Filming for Trainspotting 2 might have just wrapped in Glasgow and Edinburgh, but we took to the streets of Glasgow last week to promote the show. 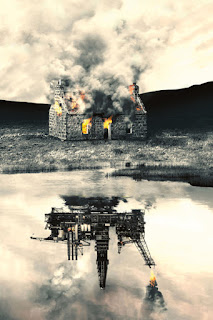 Dundee Rep bring their 2015 five-star sell-out production of this landmark Scottish play to the Citizens, 40 years after it was presented by 7:84. 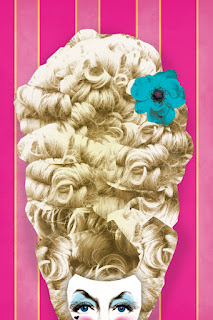 Our co-production with Bristol Old Vic and Liverpool Everyman & Playhouse promises to be full of big wigs, big frocks, cheeky humour and a healthy dose of scandal and wit.

Julie Legrand makes her long-awaited return to the Citz having performed in the 1980s alongside Rupert Everett, Gary Oldman, Roberta Taylor and Giles Havergal as "pineapple of politeness" Mrs Malaprop. Olivier Award-winner Desmond Barrit plays opposite her as Sir Anthony Absolute, having previously appeared with Julie in Wicked in London's West End.

Tickets for all of our Autumn 2016 shows as well as some newly-announced productions coming in 2017 are on sale now and available to book from our website.