Meet the House of Atreus

This Restless House is a contemporary adaptation of Aeschylus' Greek drama The Oresteia. It's got a rich backstory that could easily rival Game of Thrones, so we've put together this handy graphic to introduce you to the House of Atreus and shed some light on their deep, dark secrets.

Simply hover over the characters in the image below to find out more. 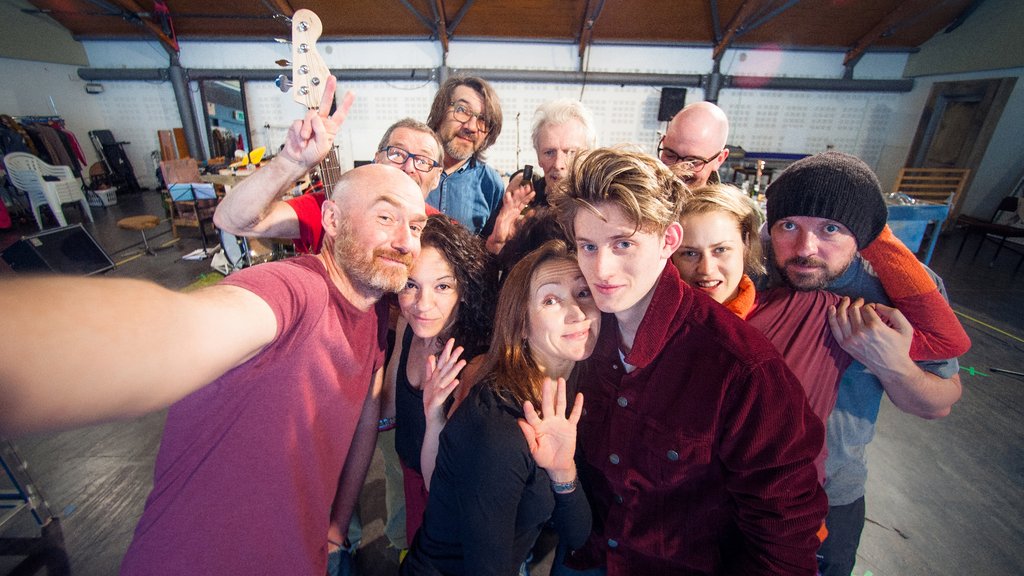 This exhilarating three-part saga runs from 15 April - 14 May and is presented in two instalments. You can even make a day of it with our Trilogy Saturdays, where Director Dominic Hill will be discussing the intricacies of staging this ambitious modern adaptation of the ancient drama between performances.