Q & A with Rum and Vodka Director Stephen Darcy 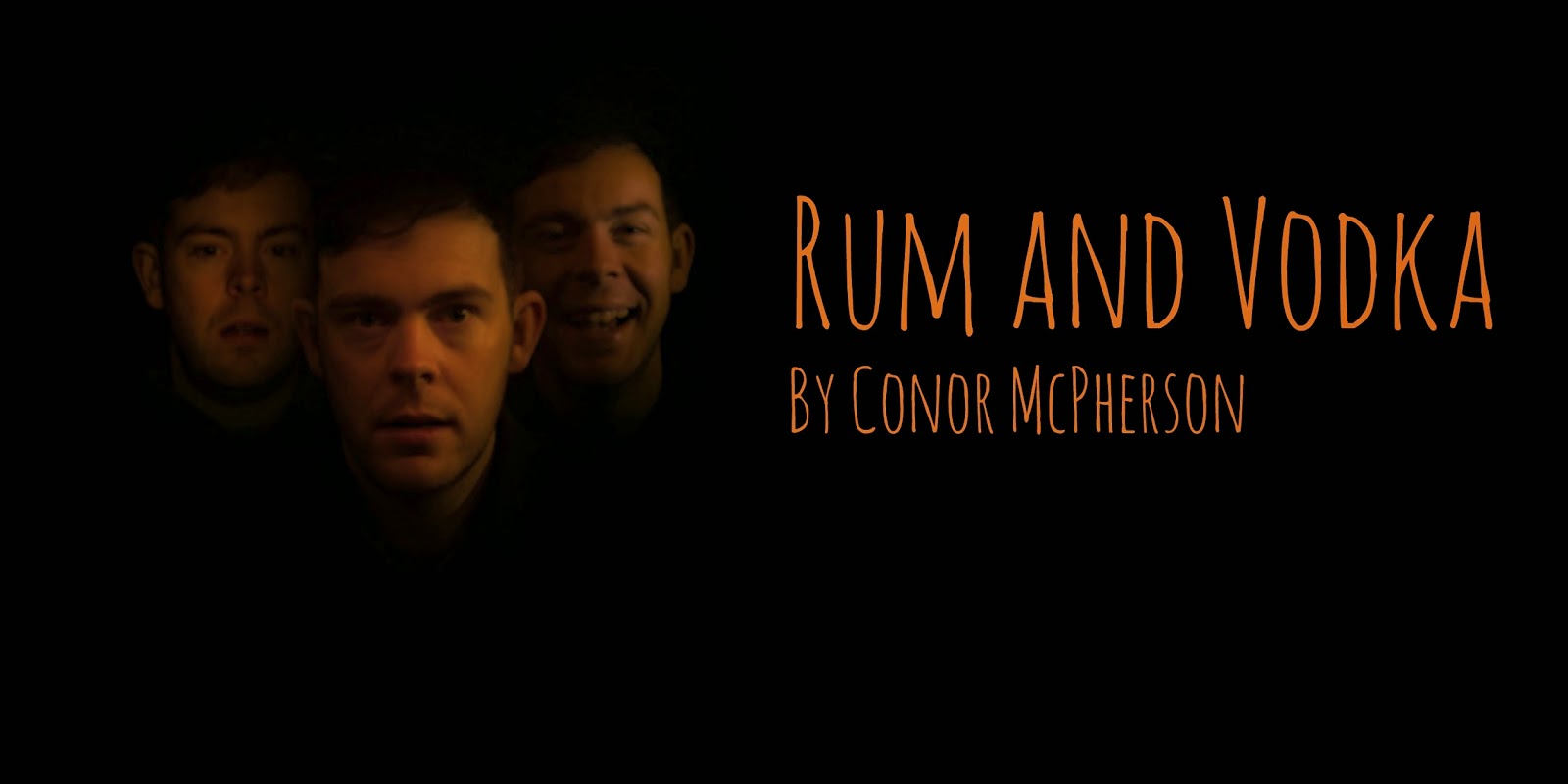 As we prepare to welcome Rum and Vodka into the Circle Studio, we caught up with Director Stephen Darcy to learn more about the production.


Conor MacPherson is most famous for his work The Weir, and Rum and Vodka was one of his earliest works, written when he was just 21. Could you tell us more about the play, and how you came to decision to stage it?

Rum and Vodka is one man's confession to an audience about his very naughty, alcohol fueled three day binge. The time and place although not specified is shortly after he gets home on day three. His need to speak, or confession, is propelled by a desire to recover the normality of his life, the good aspects of it like his family life, his wife and children.  It foreshadows McPherson's own extreme struggle with alcohol.  It is almost a plea for recovery from a burgeoning alcoholic.

The decision to stage this play came from the opportunity afforded to me by Dominic Hill. He suggested finding a piece for Martin Donaghy which could be staged in the Circle Studio. I have always loved Conor McPherson's writing.  This is his first published play and first monologue - a form with which he later became famous.  It is the play where he claims he discovered his voice as a writer.  Almost 25 years after its first production the time seems apt to re-investigate this piece.


Is there a different approach required for directing a one man show to a show with a larger cast in a more traditional proscenium theatre?

Yes.  The actor director relationship is a little more intense and keeping the actor calm and happy is more important to me (seeing as there is only one actor!).

The setting of the play is very firmly Dublin, with lots of references to the city in the script. How important do you think the setting is to the story?

The play is set in Dublin and there are a lot of references to places and well known Dublin spots.  An understanding of Dublin is helpful here.  The fact that the play was written and is effectively set in 1992 is just as important to me.  It was a very interesting time in an older Ireland which was on the cusp of the explosion of the Celtic Tiger, money, wealth and inward investment as well as a new found confidence.   Rum and Vodka could not exist in a Dublin 5 years later.

You are currently at the Citizens Theatre as part of your course at Birkbeck. What else have you worked on while you’ve been here, and could you share some of your highlights?

I am on a placement here from an MFA in Directing Theatre at Birkbeck.  It is a brilliant course which I highly recommend.
I have worked on Hamlet and A Christmas Carol while I have been here as well as workshops on a couple of forthcoming productions.  The Citz is a vibrant and very exciting place to be.  I have loved being here and look forward to working on the next couple of shows: Fever Dream: Southside by Douglas Maxwell and Into That Darkness by Gita Sereny.

What do you think an audience can expect when they come to see Rum and Vodka?

I hope the audience will engage with and enjoy the story of a man at a crossroads.  There are plenty of laughs and he manages to tell his story in a very warm and funny way ... but it is a serious study of a man who is falling apart somewhat.  Come and see it and decide for yourself!

Rum and Vodka
plays in the Circle Studio 5 - 7 Feb

Blogger said…
If you need your ex-girlfriend or ex-boyfriend to come crawling back to you on their knees (even if they're dating somebody else now) you must watch this video
right away...