Filter Theatre and Tobacco Factory Theatres’s production of Macbeth, opened at Tobacco Factory Theatres in Bristol in September 2014. Central to this radical new version of Shakespeare’s gripping tragedy is the music, composed as part of the rehearsal process by Composer Tom Haines and performed by Musician Alan Pagan and the rest of the Macbeth cast. Using new technology and a fascinating array of weird and wonderful instruments, the music is both acoustically and aesthetically captivating. Tom Haines discusses the role of music in this new production 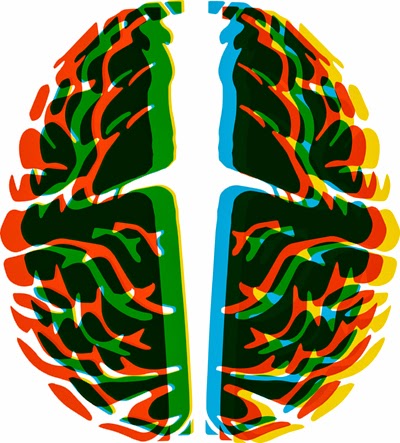 Can you tell us a bit more about how you’ve approached composing the music for this new version of Macbeth and the style of the music you’re creating?

The music and performance aesthetic has been developed simultaneously. Here are the rules I set myself as I composed the score.

How have your compositions been weaved into the work the Filter team did together in the rehearsal team to create this new production? 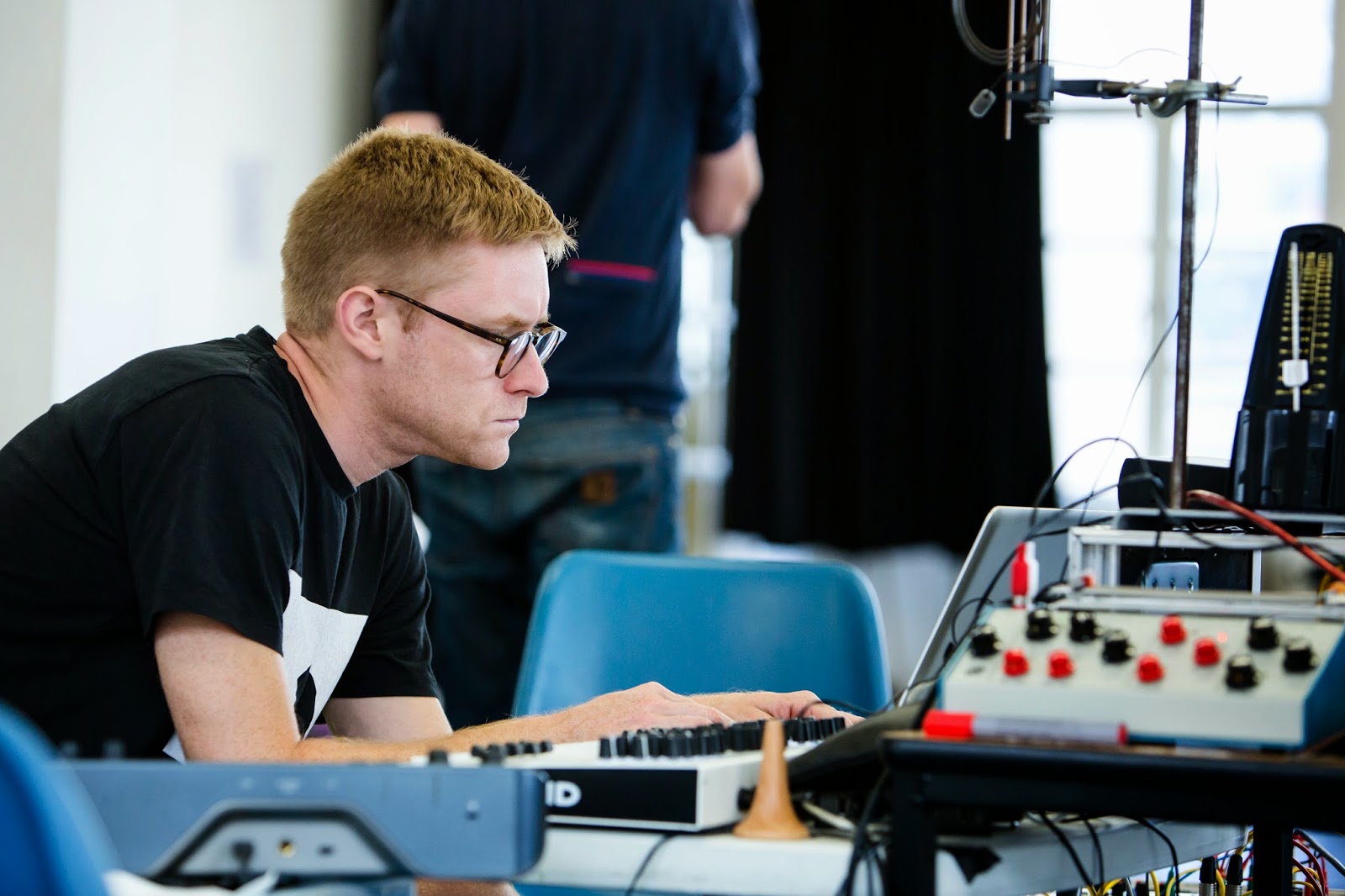 Basic themes and structures have been developed in response to the work we did earlier in the year in a research and development workshop at Tobacco Factory Theatres.

In the rehearsal room, as we worked through the play, themes, motifs and techniques were developed and refined. The phrase "let’s do the radio play"…was heard a lot in the rehearsal as we often worked to get the sound story right before we put a scene "on its feet". Often we tried a lot of quick and rough ideas out in quick succession. Then we cherry picked the things that worked or served our story best, and edited out the things that didn't work so well. Often we would get the rough version going in rehearsal, and then refine ideas overnight and re rehearse the next day with a more polished technique or programming. Quite often in rehearsals we were all working simultaneously on the same thing. Rehearsals have been more like a band rehearsal than a play rehearsal!  We all enjoyed the collective editing down of an idea which resulted in the simplest possible telling of the story we want to tell. Most importantly there is no theatrical hierarchy in a Filter rehearsal. Music, sound physical action and speech are all treated with equal respect.

In one short sentence, what can audiences expect from this Macbeth musically?


The audience will witness an ensemble playing inventive, virtuosic, experimental and magical music which is rooted purely in the playful and irreverent manner in which Filter choose to present the narrative of Macbeth.

Unknown said…
Hello
Can anyone need Pratice Rooms in Edinburgh Just Contact Music base for your all solution.
17 February 2015 at 06:23