Johnny Beattie In the Limelight

Earlier this year we were honored to host a very special tribute to Johnny Beattie here at the Citizens Theatre. A host of stars turned out to perform in a one-off evening of variety, a fitting tribute to one of Scotland's entertainment royalty, who was celebrating 60 years of showbiz.

A documentary was made to commemorate this landmark anniversary and it will be aired tomorrow night at 8pm on BBC1 Scotland.

Tune in to see performances from the Citizens Theatre and see interviews about the great man. 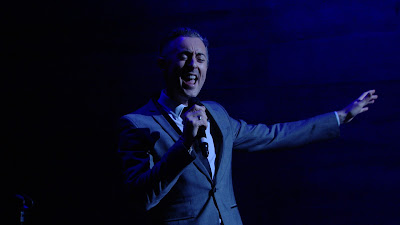 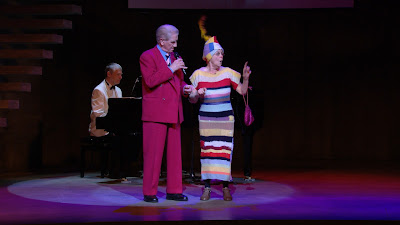 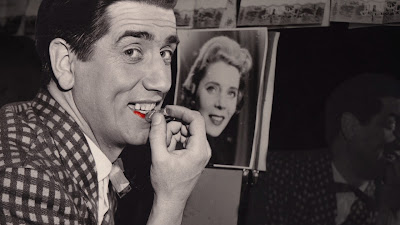 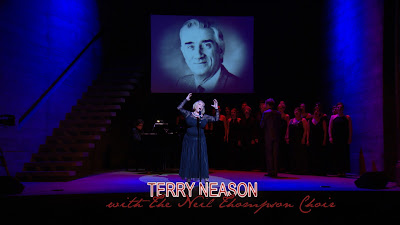