A recent Tam O'Shanter competition in our enews asked subscribers to tell us their favourite Scottish characters from stage and screen. The list of initial entries threw up a whole host of great names including a few heroes from real life. 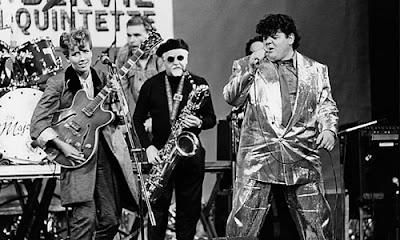 It was such a nice varied bunch, we thought we'd some of the list for you to see.

WHO WOULD YOU PICK? Let us know.

Elizabeth Gordon Quinn (as my mum would say 'She's all fur coat and nae knickers!)
Mrs Doubtfire
Amy Pond from Dr Who
Lady Macbeth when played as strong  female, with own career ambitions, using Macbeth and others around her as her toys of destruction
Rab C. Nesbitt because he always made my Scottish parents laugh when I was growing up in Cheshire.
Dr Finlay
Magrit from The Steamie
Suzy Kettles from Tutti Frutti
Macbeth
Sir Harry Lauder
Rebus
Peter Mullan
Chris Guthrie from Grassic Gibbon’s “Sunset Song”
Para Handy (played by Roddy McMillan)
Billy Connolly
Danny McGlone (Robbie Coltrane of the Majestics)
Gregory from Gregory's Girl
Johnny Beattie
Mr Clockerty from Tutti Frutti
Private Frazer from Dads Army
Merida from “Brave”
Shrek
Father Chambers (Gerard Kelly) from Ae Fond Kiss

Gerry Mulgrew's Tam O'Shanter comes to the Citz fresh from Fringe glory from 11-15 September. Click on the show to find out more and read reviews.