Opening night is over...but the work has just begun

Ever wondered what happens once a show opens? We don't just sit back and put the feet up (that goes for marketing & production). Assistant Director Richard Lavery blogs about the show from his perspective behind the scenes:

The play has opened. Audiences have poured in and poured back out. Reviewers have scribbled notes and typed up opinions. Congratulatory glasses have been toasted, clinked and downed. A Day in the Death of Joe Egg has opened to a fantastic wave of press and intense audience debate. As it did in 1967, right here in the Citz. 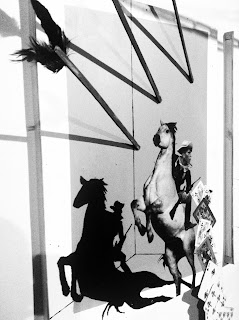 As you can imagine the work doesn’t stop on press night. The team go from the spread out and relaxed in comparison work of rehearsals to the concentrated and pressured work of performance. With everyone from stage management, lighting, flying, sound and the actors now arranging their days to a very specific deadline. With each day no longer having any margin for error, as there is only one chance a day to get the job right or all the prep has gone for nothing. 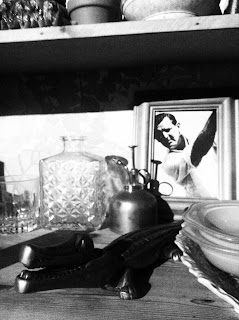 During the run it is a difficult and finely balanced thing to keep the performance exciting and fresh for each new audience every night. So for the actors there is a constant reappraisal of the work that has been done, going on every night. At the same time the director or assistant director is watching and tweaking the show to refine it, making it stronger the further into the run the show goes. 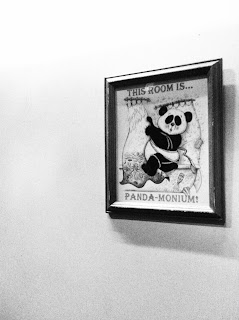 And as you may imagine tweaking a solid show can be very difficult and dangerous. As you constantly risk ruining the show with the wrong suggestion at the wrong time and throwing the whole show off-kilter. By changing the smallest thing one actor does, it can ripple out and either throw the other actors off or change the meaning of a whole section of the play. It’s the most exciting and infuriating thing about theatre, it’s always live, always changing and always teetering on the edge of disaster! That’s of course were the skills of the team come in to keep the show getting better. 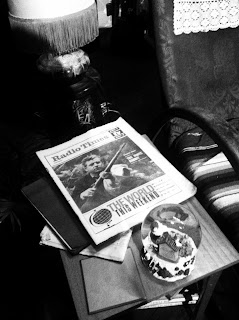 We’re now in the last week of the show and the pressure is on for us to make the audiences last chance to see A Day in the Death of Joe Egg here as fantastic as we can. I’ve no doubt that it will be.

Blogger said…
If you are trying to buy bitcoins online, Paxful is the best source for bitcoins as it allows buying bitcoins by 100's of different payment methods, such as MoneyGram, Western Union, PayPal, Credit Card and they even allow converting your gift cards for bitcoins.
14 August 2017 at 12:07

Blogger said…
Did you think about picking the #1 Bitcoin exchange company: YoBit.
1 September 2017 at 04:34

Blogger said…
Are you exhausted from looking for bitcoin faucets?
Double your claimed satoshis with this amazing BITCOIN FAUCET ROTATOR.
14 November 2017 at 02:23