I meant to post this last week...but better late than never. Everyone at the Citz would like to offer congratulations and breathe a collective sigh of relief as our intrepid Production Manager Chris McDougall (and friends) reached the summit of Mont Blanc at 6am on 7 August.

This epic mountain on the border of France and Italy is a whopping 4695m. That's just over 5 munros! 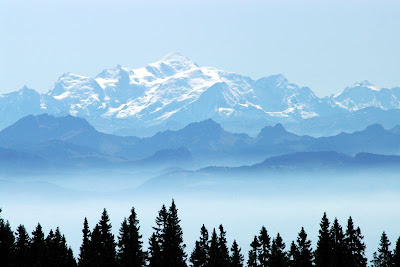 Well done Chris, Steve and John (I think I've got those names right)!

I suspect he only did it to appear cool for Chris Bonnington's imminent appearance at the theatre. Well it worked.