Here's an update from Ros on her experiences directing Top Girls in Japan. You can read all of her blog entries about the project here.

Blogging on my exploits in Yonago seems somewhat irrelevant in the face of the catastrophe Japan is facing right now. However it seems unfair to leave the project hanging in the ether. Unfair on you and on all the participants who took the journey. 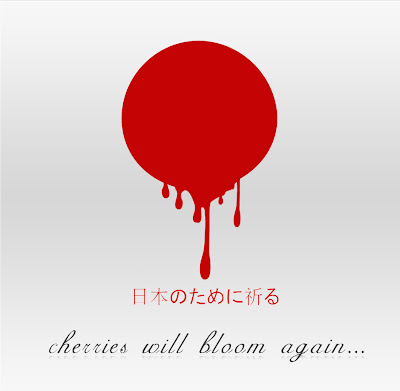 Obviously because of what has happened it has been difficult to get messages though to people and the exchange images but I have some personal ones to share with you. Just to reassure you, so far it seems no one I worked with has been effected by the disaster. Yonago is on the West Coast of Japan and as far as I know was totally unaffected. My translator Mikiyo was in Tokyo and her and her family whilst shocked were not hurt. She is hoping to fly back to London today on her scheduled flight. I was very lucky I missed the whole thing by two days.

In my last blog I tried to explain how beautiful the surroundings are so heres a few I phone shots for you.

Heres a shot of the town of Yonago from the top of the Castle ruins. The Rough Guide describes the town as an industrial town to pass though but I happen to know it has the finest sushi in japan and an extraordinary avenue of shrines. 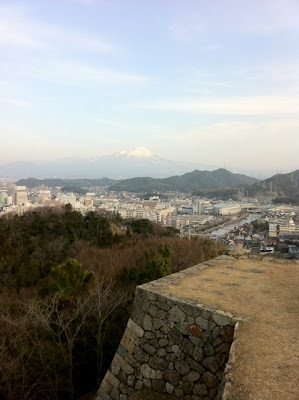 Heres a small shinto shrine, cats are very highly regarded here - though sometimes made into musical instruments. But who are we to judge, we where discussing the kind of decor you might find in a private members club in london (maybe the setting for Marlenes dream meal) and I mentioned in passing hunting scenes. The cast where horrified that we once (and due to a few loop holes still do) charge around the countryside chasing foxes. Its taken a while to convince them we are not all barbarians. 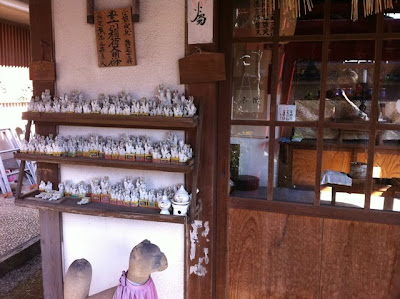 Here is the local mountain Dyson. It's a popular ski resort and spectacularly beautiful though apparently a dwarf compared to Fuji. 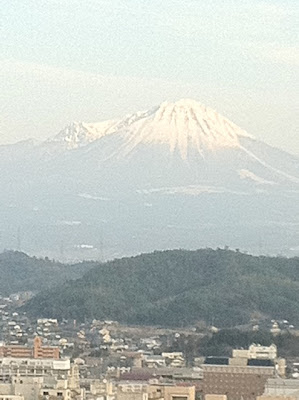 Japan is secular, it has no formal religion but... there are many observations, ritual, and ceremonies. During week two there was the 'outting the devil' night. Which meant after rehearsal, one of us put on a plastic devil mask and ran around whilst everyone else throws nuts at them and shouts 'devil out'. Defiantly something to be exported over here.

Below are the emperor and empress dolls that get dusted down on the 3rd of march to celebrate girls day. One of the cast brought this into the rehearsal space as a lucky charm for our top girls. 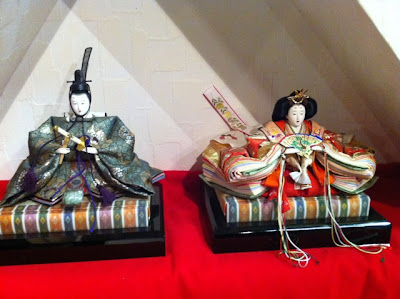 Just to keep a balance another cast member brought the flags that are hung for 'boys day' later in the year. 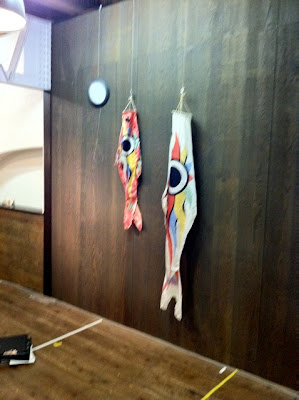 Thats all for now. I'll update you on how the show went once I've got some quality shots.

Blogger said…
If you need your ex-girlfriend or ex-boyfriend to come crawling back to you on their knees (no matter why you broke up) you must watch this video
right away...