We are delighted to unveil the cast for our touring production of Shakespeare’s riotous tale of mistaken identity, The Comedy of Errors. The cast of The Comedy of Errors 2022 Directed by Artistic Director Dominic Hill , who is renowned for his fresh take on classics, this re-mounted five-star production features a multi-talented ensemble that will deliver witty dialogue, physical comedy and live music in a production bursting with energy. Returning to the cast is John Macaulay , who was described as ‘superb’ ( The National ) for his performance in 2021. He has recently toured with Fatal Attraction (Ambassador Theatre Group) and has played several roles in productions with the Royal Shakespeare Company and Shakespeare’s Rose Theatre as well as in TV shows including Waterloo Road, Burnistoun, Still Game and River City . Also returning is Michael Guest . Lauded for his ‘tremendous energy and neat hat tricks’ ( The National ), he recently appeared as Puck in Scottish
Post a Comment
Read more 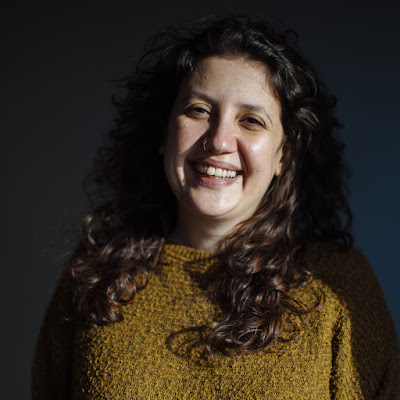 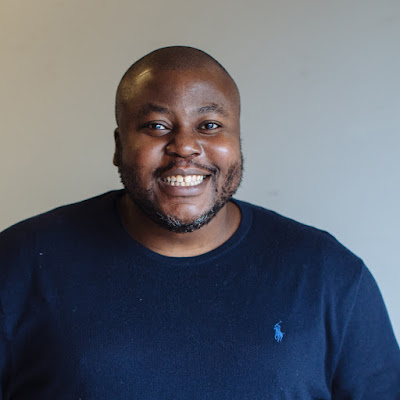 Meet the mentors: May Sumbwanyambe 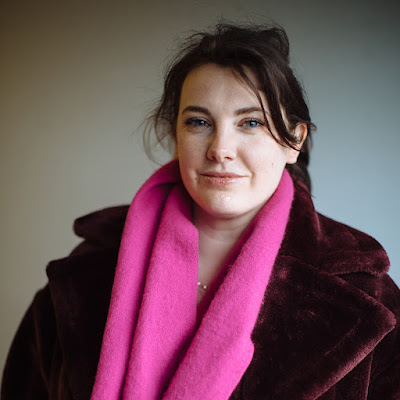 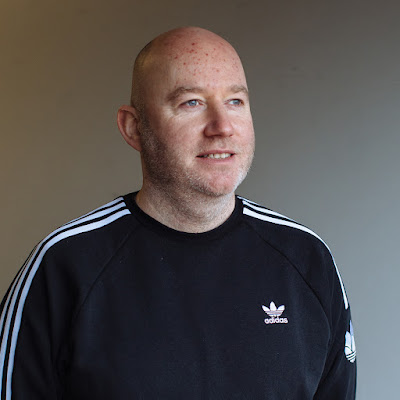 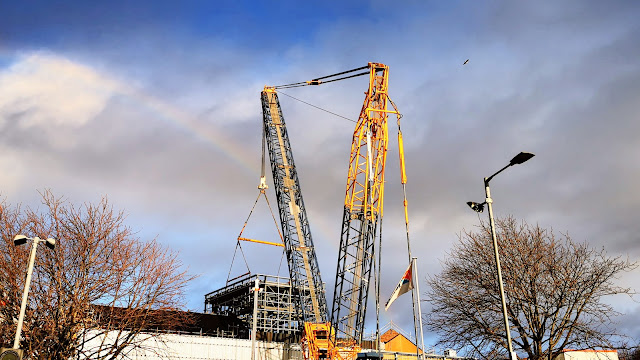 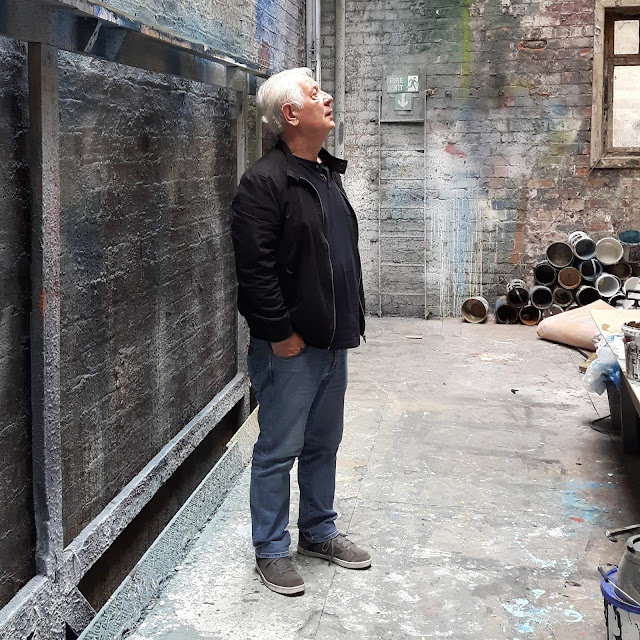 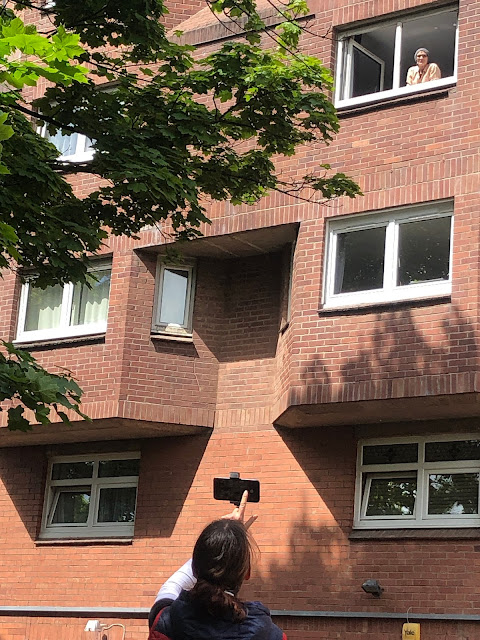 Light Up at the Chara Centre 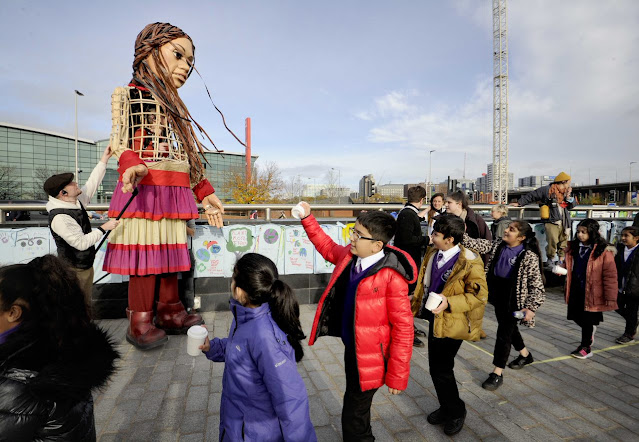 Playwright Martin Travers on how Cupid, Draw Back you Bow came about 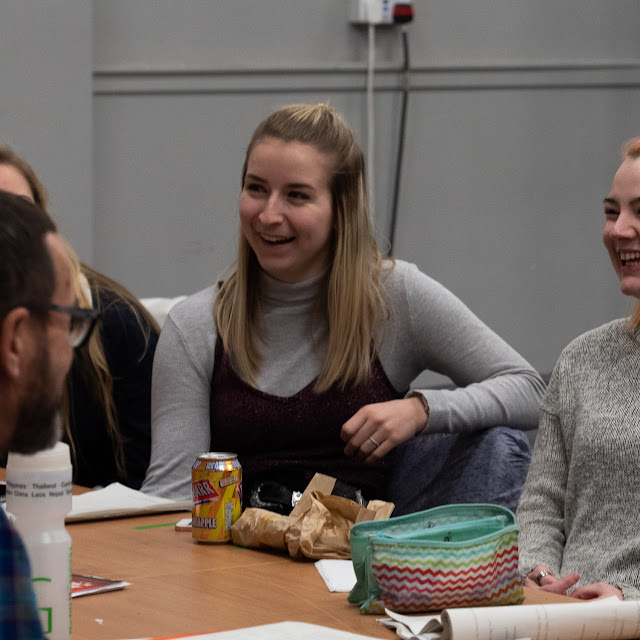 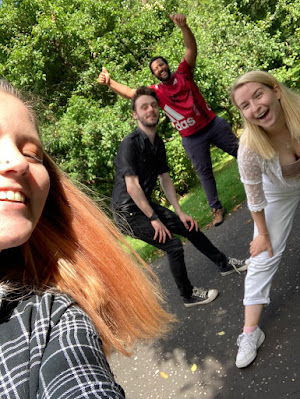 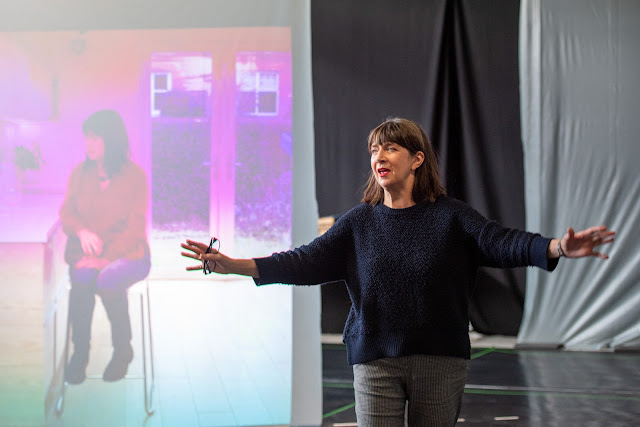 Behind the scenes of Go On with Linda McLean