After receiving an impressive 12 nominations for the Critics' Awards for Theatre in Scotland (CATS)  we're thrilled to have won 6 awards - our biggest haul yet!

The CATS are an opportunity for the theatre industry across Scotland to come together and celebrate some of the most successful productions, and best artists over the past 12 months. This year the awards were held in Edinburgh at the Royal Lyceum Theatre and hosted by Citz alumnus Daniela Nardini (Top Girls, 2004) and Still Game's Sanjeev Kohli.

Our co-production with National Theatre of Scotland, epic trilogy This Restless House, walked away with Best New Play, Best Female Performance and our Artistic Director Dominic Hill won his 5th CATS award for Best Director - the most any director has won in the CATS' 14-year history. 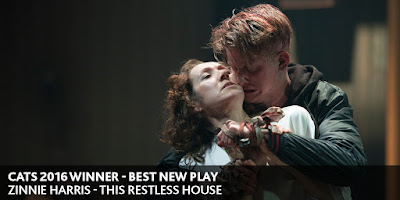 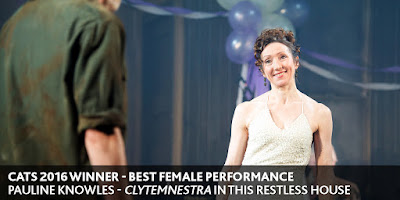 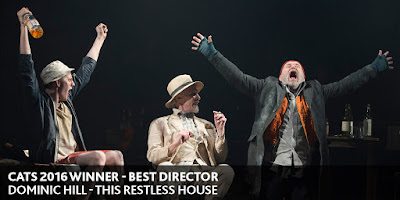 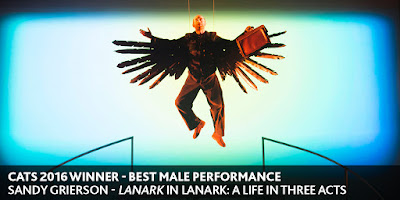 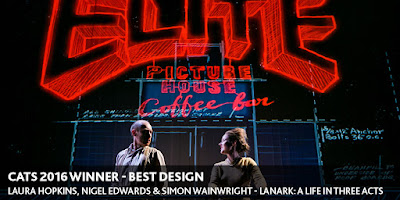 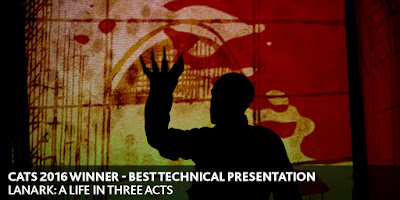 We are very grateful to all the casts and creative teams that have worked with us during 2015-16 to create so many fantastic shows and congratulations to all of the artists whose work in Scotland was recognised by this year's nominations and awards.

We're straight on to creating next year's hopeful award-winners, with our Autumn 2016 season now on sale. From Trainspotting, and The Rivals to Hansel & Gretel and the return of Glasgow Girls there's something for everyone!