As we get ready to rock out to Whatever Happens To The Jaggy Nettles?, our Heritage Archive and Exhibitions Officer Laura Stevens takes a look at the era that inspired the play. 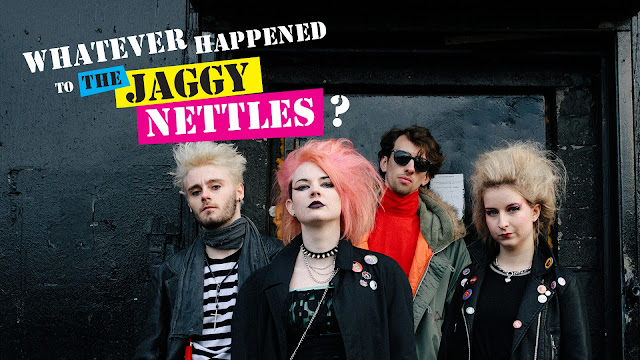 “Is she really going out with him?”
In 1976 The Damned’s New Rose burst onto the British music scene to become the first UK punk single. Punk as a music genre was already making waves in America with the Ramones and New York Dolls making their presence known. The Ramones played their first gigs in London in 1976 and are widely regarded as having an impact on emerging British punk bands, including The Damned and The Sex Pistols.
It’s no surprise that punk had an influence on Glasgow’s rich music scene with many young people inspired to emulate the straightforward, fast-paced music with provocative lyrics. Alas, Glasgow’s councillors did not agree. After a particularly lively gig by The Stranglers at City Halls in 1976, the local authority took the decision to ‘ban’ punk bands from playing in the city by slapping venues with high insurance charges. This resulted in many bands moving down the road to Paisley to play in venues including The Bungalow[1], where a strong punk music scene remains today. The Stranglers did play Glasgow many more times in 1978 and 1979 as the bigger bands on the scene could afford to absorb the high insurance costs.
Punk might have been dead by 1978 but it lives on through the celebration of DIY culture that anyone could pick up a guitar and play or create a fanzine in their bedroom. The DIY approach has been adopted by the WAC ensemble and many of the actors learned to play their instruments whilst rehearsing for Whatever Happened to the Jaggy Nettles? 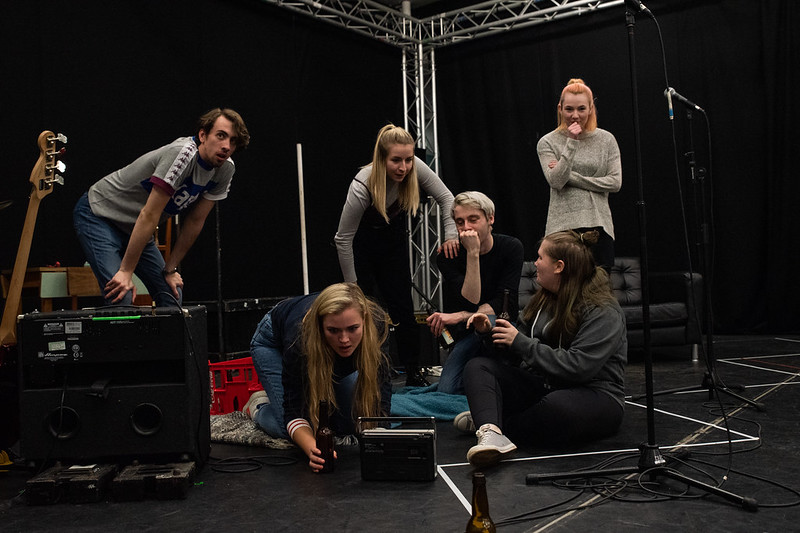 If you can’t wait until The Jaggy Nettles then you can get a taster for punk at Punk In the East, the largest digital collection of UK punk ephemera, gig photography, clothing, (fan)zines and gig tickets: https://punkintheeast.co.uk/.
Sources: https://www.bbc.co.uk/programmes/articles/5qYQBZbr5CsM6P4PCjz9Pb6/how-paisley-became-punk-rock-s-unlikely-centre-of-the-universe - last accessed 29th January 2020
Many thanks to Martin Travers for information contributing to this blog. Martin spoke to The Herald about why he chose this era as the setting for his new play to be performed by the WAC Ensemble.
[1] https://www.bbc.co.uk/programmes/articles/5qYQBZbr5CsM6P4PCjz9Pb6/how-paisley-became-punk-rock-s-unlikely-centre-of-the-universe - last accessed 29th January 2020

Are you ready to make money ONLINE???