The WAC Ensemble journey so far...

The WAC Ensemble is the first theatre company for care experienced young adults aged 18-26.  It offers a positive, supportive and empowering creative space where to explore and learn about all aspects of a professional theatre and develop creative talents.

The Ensemble will be performing their first play, Whatever Happened to the Jaggy Nettles?, written especially for them by Martin Travers, from 12 – 15 February 2020.

But it’s not only about preparing to take to the stage: the Ensemble have been getting up to all sorts, learning more about what goes on at a theatre committed to creating meaningful experiences for all, and what goes in to getting a show on stage.

Performance workshops
From April to June 2019, the group focused on preparing material for their first live performance, building performance skills and broadening their technical ability.
The group researched and sourced performance material, devised scenes inspired by theatre company Frantic Assembly, composed a new song, and created original monologues. They also participated in a devising session led by a professional playwright which culminated in a new scene being written for the group based on their improvisations. This cumulated in a Summer Scratch event where the group were joined by the Citizens Young Co.


I always had the fear that the fact I grew up in care would somehow restrict me, that I would be put into a box and people would expect a certain kind of behaviour from me. A kid that grew up in care, and nothing more. Becoming part of the We Are Citizens group has made me completely change my opinion.” Participant

Costume Design WorkshopIn April 2019, the group spent a session in the Citizens Theatre Wardrobe Department with Head of Wardrobe Elaine Coyle. The group gained hands-on experience of designing and making their costumes inspired by the 70’s punk scene and helped the wardrobe department source costume for one of our professional productions. 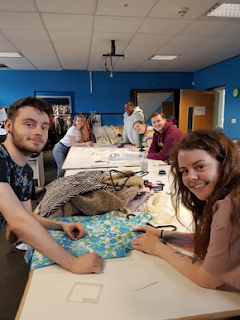 In recognition of their developing performance skills, members of the ensemble have given performances at Life Changes Trust’s Festival of Voices and taken part in public readings of A Daurk Maiter, a new play in Scots by Martin Travers.

Leading drama workshops
Members of the group have been passing on the skills that they’ve been building on as part of the WAC Ensemble, including delivering Saturday afternoon workshops to other care experienced young people in partnership with Barnardo’s. Members have also been on placement with community arts organisation Incahootz, working on a new play about homelessness with a group of participants who are in recovery. 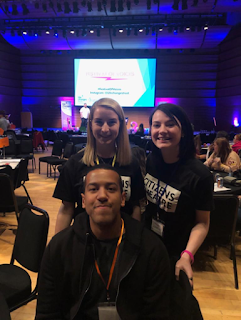 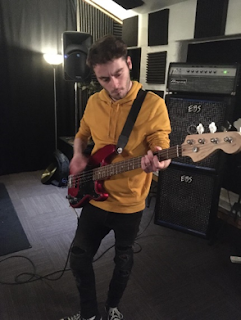 Puppet Training
Create A Puppet,Create Yourself is a new methodology using puppetry for social integration created by Citizens Learning in partnership with arts companies in Poland, Lithuania, Italy and Bulgaria. The WAC Ensemble made their own puppets and devised scenes inspired by their lived experience 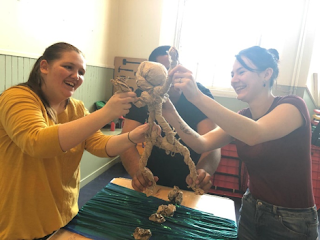 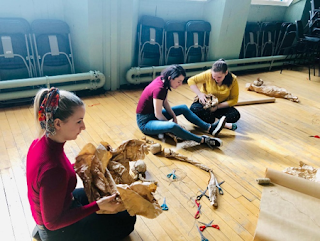 Newest theatre fans!
The WAC Ensemble have also become familiar faces in the Tramway auditorium, and have been enjoying lots of nights out at the theatre enjoying Citizens productions.

Blogger said…
Did you know there is a 12 word phrase you can tell your partner... that will trigger intense feelings of love and instinctual attraction for you deep within his chest?

That's because deep inside these 12 words is a "secret signal" that triggers a man's instinct to love, admire and care for you with all his heart...

This instinct is so built-in to a man's genetics that it will drive him to work harder than before to to be the best lover he can be.

Matter of fact, fueling this powerful instinct is so essential to achieving the best ever relationship with your man that as soon as you send your man one of these "Secret Signals"...

...You will immediately notice him open his soul and mind to you in a way he's never expressed before and he will perceive you as the one and only woman in the universe who has ever truly attracted him.
25 February 2020 at 06:21