In February we're lucky enough to have two companies bringing evenings of short plays to the Citizens. Alan Bissett's double-bill runs next week and the week after we have a triple-bill from none other than celebrated playwright, screenwriter and film director, Neil LaBute. 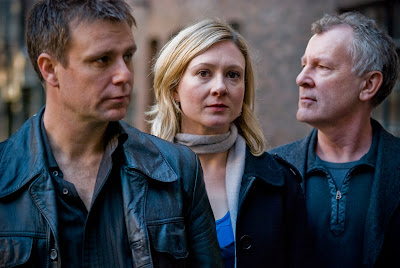 In preparation for Dialogue Productions bringing The Furies, Land of The Dead and Helter Skelter to the Citz, Neil told us 5 reasons why he believes "short is sweet:

1/ It’s a high performance challenge. I return to this form of dramatic writing in the same way climbers return to the most dangerous faces of certain mountains – because it looks so damn simple standing on the ground – and it’s terrifyingly tricky once you’re up there.

2/ You find yourself using a whole different set of muscles that you didn’t know you had, like a long distance runner who is asked to fill in for a sprinter at the last minute.
Each word begins to count enormously when you find yourself limited to a handful of pages.

3/ It’s terrifically precise work that is hugely satisfying when you get it right. You can go crazy trying, but hey, that’s half the fun of it.

4/ You cover a lot of ground. This trilogy goes from dark comedy to Greek tragedy, making even my hair stand on end (no easy thing for a man born with a curly mane).

5/ Shorts pack a condensed punch. These three plays work smashingly well with an audience and do the very thing that I always strive for as a writer: get people laughing, then make that laugh stick in their throats. If that doesn't work, immediately kick them in the stomach. Enjoy. Repeat." 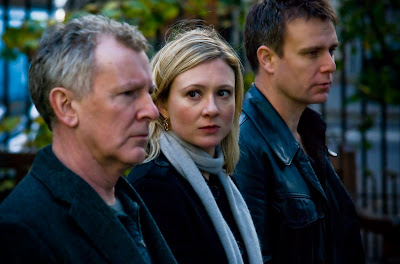